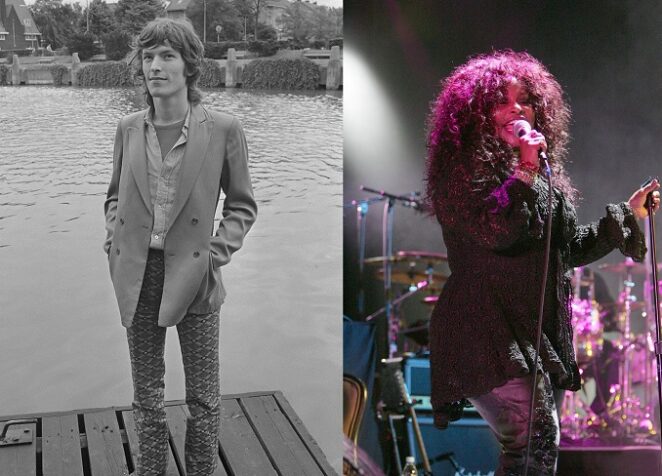 I really do enjoy participating in the Song Saturday posts.  This Challenge has been going on for a while but I just joined in April 2020.  The first two music videos I shared were female singers:  Stevie Knicks and Tracy Chapman.  These choices were sort of random.  I just happened to be on YouTube searching for something else and they showed up in the suggestions stream.  So I thought:  “Yeah!’

But this singer did not show up in a YT video stream.  I was searching for some content that I had published at another site a few years back because I wanted to share via my social media networks.  In the process, I found one of my favorite singers.  I just can’t thank the British enough for invading America with their hugely talented singers and musicians. Singers like Steve Winwood.

I just love this skinny British soul brother.  He did several songs I like.  But I narrowed it down to two videos.  One of them was a collaborative effort with Chaka Khan.  By the way, Chaka’s real name is Yvette Marie Stevens.  I’m glad that one of her friends thought the name Chaka Khan suited her better.  Cause to me she looks like a Chaka Khan.  That name sounds so cool.  Poor Chaka.  She underwent an operation on her vocal cords and feared she may never sing again.  But she recovered and she still has the pipes!

As for Steve Winwood, he is still mellow.  Even though he has not released any new music for years, it doesn’t matter.  His old school music is timeless.