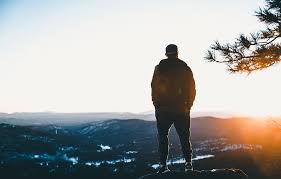 Kushi had been searching for a dupe since she was sixteen years  old.  She needed a man who would marry her.  She had tried so many times before, but all the men she’d sampled wanted no more than a night of fun.  To them, she was free goods.

She finally realized that good looking men, men with futures, have no intention of marrying or even being involved with a nothing like her.

Good looking men with potential would, if they were alone,  would  buy her drinks, then take her to bed. When done, they’d toss her out.    They didn’t see her as a prize, they saw themselves as the prize, and she lucky to have gotten a couple of drinks from their pockets.

She realized she’d have to find  an older man, at least ten years older, who was not very intelligent,  or have much future, but thought himself brilliant.

Paul had matched her criterion, and after that first night, was proving more pliable.   She let him ask her to move in with him and  behaved so grateful and honored.   In fact, she behaved as if she were his slave, realizing his ego needed it.