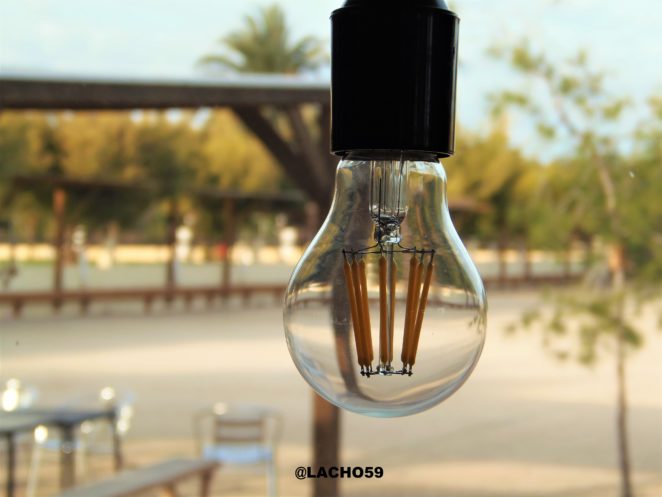 In a kingdom around the world, a young King ascended many years ago on the throne.

Young was the King, but ambitious, and he wanted to be one of the greatest rulers in the world, but soon he was disappointed and disillusioned. Whatever he was doing, the other rulers ignored him, and most of them did not even remember his name.

The king did not know what to do to change things and decided to consult the oldest man in the kingdom. The old man lived high in the mountains, but every day many people walked the long and difficult way to his home to ask for advice.

He went and the King to the old man and asked for his advice:

– No one pays attention to me! The King complained. “I want to know what I have to do to make my name rise like the sun and the stars in the sky.

“There are many stars and planets in the sky. “The old man smiled. – Some of them, like the Sun shining with their own light. If you are like him, you do not have to do anything. The planets are dark and cold, but looking at them, they seem to be glowing. They do not glow but reflect the light of the real stars. You can be like you, but remember that if you get too close to a real hot star, you will burn. If you are too far away, its light will not be enough. My advice is to seek the light that radiates the people in your kingdom. If you reflect it and point it in the right direction, your name will shine alongside that of the great rulers.

– You’re talking crap, old man! The King was angry. “I want in my kingdom and all over the world, only to be a bright star! If necessary, I will steal the light of all the stars and people!

– Well, you know better! the old man replied. “There are also stars in the sky. They gather the light of all the stars, close and distant. Around them is always bright, but they themselves are forever black.