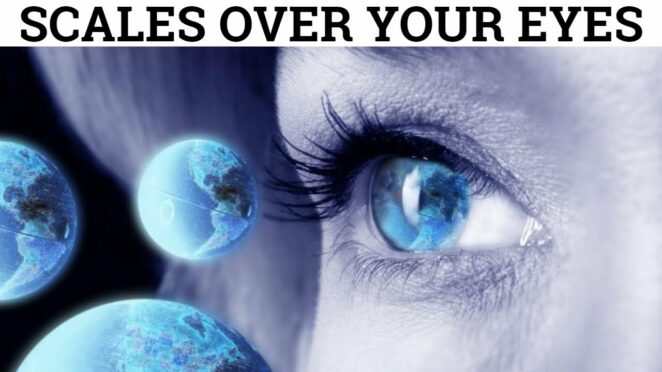 Every time Nina had spoken to her sons they went into a litany of why they hated their father and gave trailer loads of reasons.

Nina assumed that because Sam had spent more time in their ambit they hated him more than her.

Nina asked questions and as they believed  she despised Sam they would  bad mouth him.   She assumed they reversed the target when they spoke to Sam.

The difference was, she  saw their hatred and anger as lashing out at any target.  That she had tried, more than once, that they didn’t know her,  that they kept recycling their childish regrets year after year, made their complaints far less significant.

Fact; Each time Nina had tried to take them, to be a mother, they had rejected her.

Married to a man she loved, having given birth to a wonderful child, it was quite acceptable that they didn’t want  her in their  life.

For Sam, it was different.

He had remarried, had children, but his brutality reaped ‘rewards’.   His second wife took everything and put him out, and prevented him from connecting with the children she had with him.

All he had were the two sons Nina had given him, who hated him.

In email correspondence with Sam, she could alleviate some of the pain he felt by showing him that they needed a target for their two minutes hate.