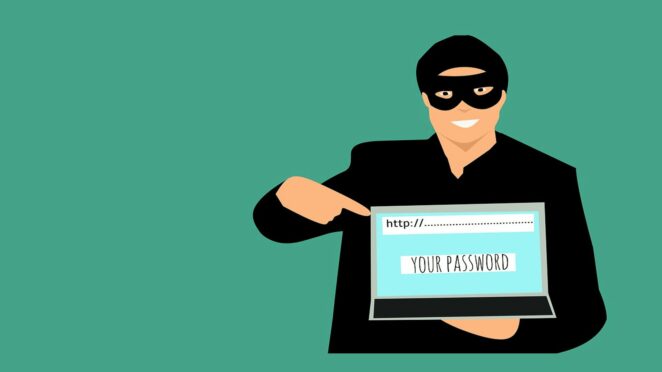 Theresa rented the rooms for a bit much.  Her presentation on the the arrival of the potential tenant was that of someone who really didin’t depend on the rental to live;  as if she were rich.

The tenant would pay the month’s rent, be told about  electricity and water bills.

Then, after a week or two,  Theresa would  treat her tenants as semi slaves.   As if she were superior to them.

This is why most would  stay the month they had paid and leave.   Some stayed a bit longer, but would be gone. as they found a place.

Many left without a word or warning.  Many left bills behind.

Hence the next tenant was expected to pay the arrears of electricity and water.  The next tenant would not pay for what they didn’t use.   They might pay their portion, if they stayed longer than a month.

This arrears on the bills gave Theresa something to rant about.   Nothing she loved more than attacking a tenant.  For as the lady of the manor, she was in charge.