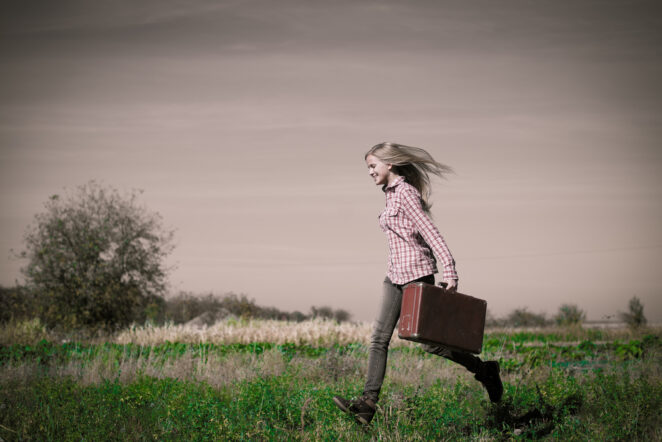 Twenty Four years old.  Molly almost had a chance to have a life.   But her ‘obligations’ to mother and sister were more ‘vital’.   So there she was, having to take care of her mother and sister.

A task she would do until the day she died.

And Molly decided, after she cried over Bert, after she tried to tell herself that she was doing the ‘right thing’ giving up her life for others, after standing on the roof thinking about jumping, that the only way she could have a life is if Molly died.

There were more ways to die than suicide.  More ways to end Molly than death.

And she thought of Jane Taylor.

Jane was the ‘Queen’  of High School.  She was the best netball player, she was popular, and most of all, she was nice.  She was nice to everyone.

She was hit by a car and died right there, when she was sixteen.   Molly had been one of her best friends and knew so much about her.