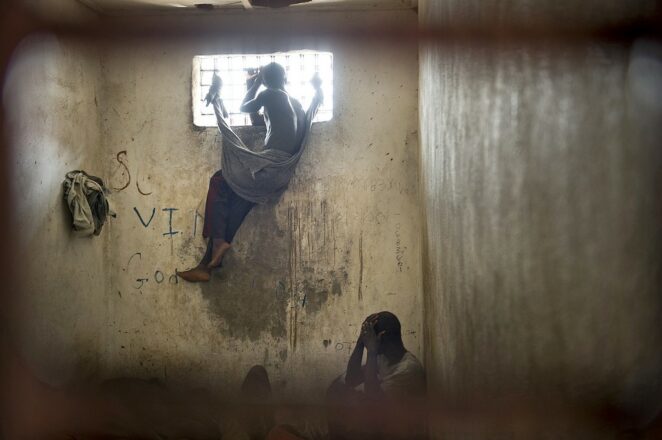 On the 20th day of the following month Herbert wrote two sentences to his first ex=wife.

He wrote a one sentence reply.

Ex-One perceived his ‘limitations’ and used them.

Aware that she was the only person in the world who communicated with him, she thought it was funny that he had built himself a prison where he can not write more than 2 emails a month to any person.

As she was aware she was the only one who communicated with him he has locked himself into a lonely silence.