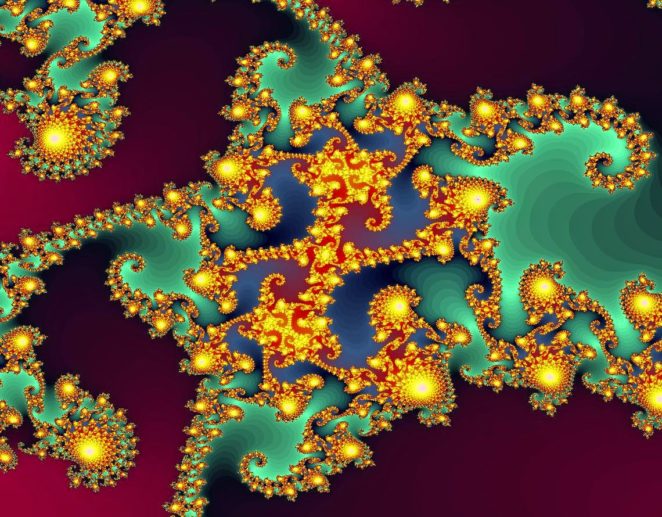 The first time we had  this ‘retreat’  was after the Disaster.   Cord took me to a lake, rented a boat, and we spent the day, virtually in silence, living past what we had seen, and done, and felt.

For me, it was more a retrospective on who I  had been, the life I had lived, before running away and winding up there.

That was the last time I did an analysis of me.

The next time we did the retreat,  my memories centered on the disaster.   The farther time moved from the disaster, the more I remembered it.  Remembered it,  not the me I used to be.

I am sure, without facts, that Cord had the kind of past I did.  A past best forgotten.   A past that needed to remain locked and sealed and tossed away.

We never mentioned  who we were before the disaster.  As years passed, our lives began with our meeting, our memories were what we had done, seen, been.

I know it sounds strange for two people to meet, be in love, yet know nothing about each other before the day they met.  But that was us.

The past was gone forever, the present was here and real, and wonderful.