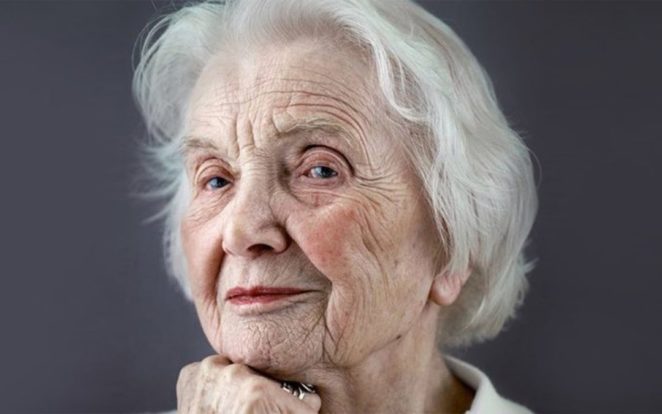 In all the years that I had known Miss Ellis I had never, not for a pico-second, imagined her life.

I never imagined her, anyone making the choice to be alone.

For me to imagine being as old as Miss Ellis and living in a rented room alone, year after year, was like being put in solitary confinement at a prison.

That was my impression, my belief, until  my father’s father, my Grandfather  died.

Grandpa died and  Grandma went into a catatonia.   She became so lost and distant she had to be placed in a ‘home’  with a caregiver.

Just as the story Miss Ellis had told me of the Kramers, my own Grandmother gave up on life.

She died about year after my Grandfather.   Died sad and alone, and disoriented.