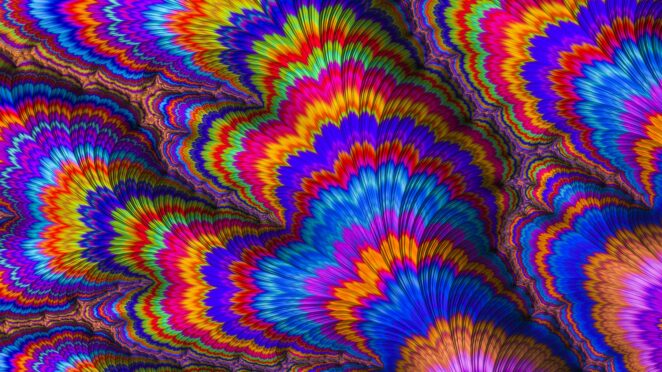 We limited our visits to once a month.   I’d sit with Miri and listen to her blather, and my husband, Alan, would go outside with Peter and our kids.

Peter bonded with Alan and as he got  older he would call us almost every day, sometimes drop in,  and on rare occasions we’d meet him somewhere convenient or at our home.

We kept our relationship ‘secret’;  which sounds strange that a nephew visiting his Aunt, Uncle and Cousins needs to be treated as MI-5 but we recalled what happened with Lynn,  Peter’s older sister.

it was only once that Lynn got to sleep over. Miri never let her be with us again.   Lynn ran away when she was sixteen. No one had seen or heard of her.

I had  asked Peter about his sister. He said they were never close and she had said nothing to him when she was leaving nor had gotten in touch with him.

I felt so bad about it, for clearly Lynn saw herself as completely alone.

Fortunately we were able to connect with Peter. He revealed  that when he was eighteen he would join the Army.

When he was, he did.

He didn’t tell his parents what or where, just left a note saying he was going abroad.

Peter  sent us post cards and letters,  and we wrote to him.  He made us promise not to tell his parents where he was. Of course,  there was no reason nor opportunity to tell Miri.   We rarely visited, rarely called.

Then, out of nowhere, Miri  called and invited us over for lunch.