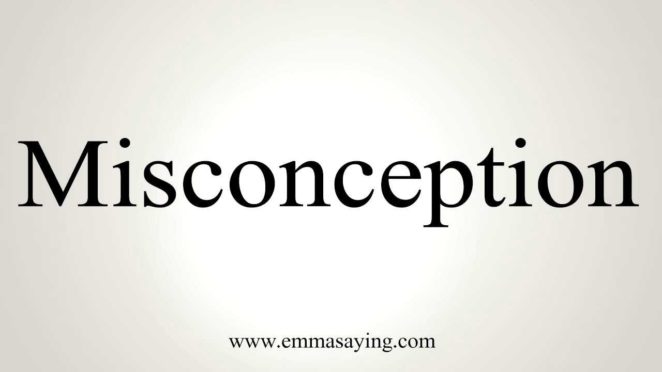 Andrew Johnson, who became President after the assassination of Abraham Lincoln, had a unexpected past.  He  was born in  absolute poverty.  He never attended school.   In those days poor whites would be sold as an ‘apprentice’.   That is,  a slave without the name.

He escaped, ran away.  He met a girl who taught him to read and married her.

Johnson worked his way up, got into politics, and was elected to the United .States Senate in 1857.

When the South seceded from the Union, he was the only senator from a Confederate state who did not resign.  This was not because he supported the Union or Lincoln; this was because Andrew Johnson hated the Southern Plantocracy.  His ‘loyalty’  to the ‘Union’ was a complete misconception.

Misunderstanding his actions, he was put on the ticket as Vice President to Abraham Lincoln in 1864.

This wouldn’t have made a ripple, if  Lincoln’ hadn’t been assassinated, and Johnson became President.

I won’t go into his record for the three years he was POTUS;  he is considered one of the Worst Presidents ever.

Had anyone bothered to find out WHY he remained in Congress when his state seceded he’d never have been made Vice President.

If one wants to assume that people in the 1800s weren’t as wise as they are today, take a look at Aung San Suu Kyi.

During the late 1980s she rose to  prominence and became General Secretary of a political party called the National League for Democracy (NLD).

This party won by a landslide,  but the military dictators refused to hand over power.

Aung San Suu Kyi was then put under house arrest, and became a prominent political prisoner.

In 2015 her party won  the elections.   She couldn’t become President because her husband and children are foreign citizens.  A new post was created, which was like a Prime Minister for her.

Because the world thought she was some kind of Nelson Mandela or Mahatma Gandhi, she won the Nobel Peace Prize in 1991.

But Aung San Suu Kyi was no humanitarian.  She was out for herself and power.  She couldn’t care less about rights.

The world didn’t understand that she was under house arrest because the military junta in power KNEW the kind of person she was, and how she would cause a civil war if allowed out.

If more attention had been paid to the ‘why’ of John or Kyi, they never would have been so respected at start.