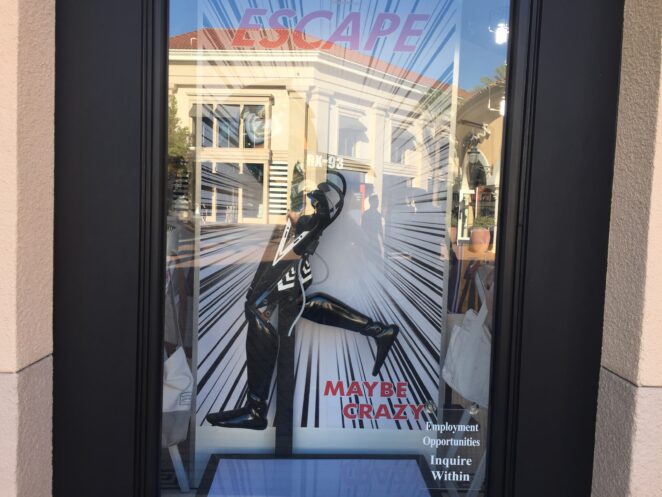 This video is from Saturday, May 30th, of the NYC protest. At around 4pm, it looks like the police is going around setting up metal barriers in the streets of NYC, maybe preparing for the protest. This is at Times Square. An army of police jeeps arrive. But it looks calm outside, and people are living their life.

Someone in the comments mentioned that T-Mobile is a German company.

There are some street performers walking by in the background. It appears to be normal, from 4:26 pm to 5:42pm, before the protest started. Cops are waiting around for the protest to start. They look bored, fidgeting in one place.

A group of protestors are coming down the street, carrying signs and hollering. It looks peaceful. They are just walking together, chanting “Peace.”