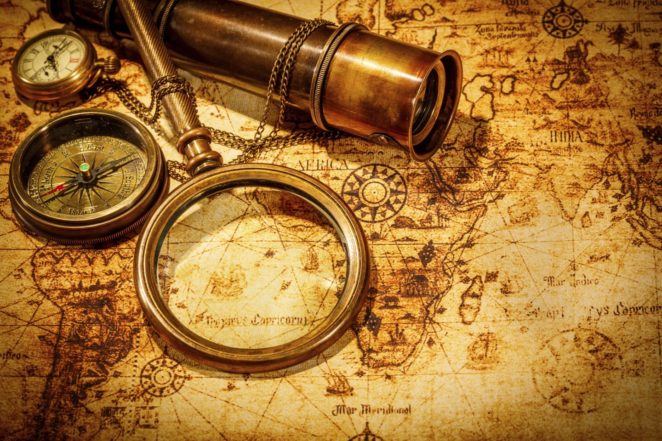 The fact the Spanish were colonised by Africa, the fact that Africa held that colony for 800 years (compare that to the length of time England held any of its colonies) is not the kind of information a European wishes to disseminate.

Hence, to say the ‘Moors’ invaded, leaving them as some nebulous advancing army, and that Spain defeated the Moors in 1490 is as much as Spain wishes disseminated on the topic.

To Claim Columbus, an Italian sent by Spain, ‘Discovered’ the New World is a way to eradicate all previous explorers, from the Vikings to those of Mali.

To make it seem that no one but Spain could have financed such a trip; (three crummy boats, where Mali could send thousands), elevates Europeans.