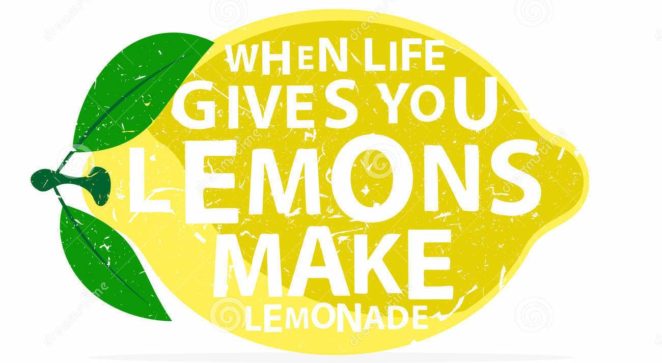 It was not all that hard for Brenda to stay out of the ‘spotlight’.

An emergency would arrive, the Attending or a Resident, caught in the moment,  would look around, see a doctor, call them to assist.  If Brenda stayed out of  of eye view she wouldn’t be called.Sure, if someone wanted her and her name was called, only if she was somewhere around admitting desk could she hear it.

If she was sent for, the messenger had to find her.  If Brenda stayed far from lobby,  kept to the edges  she would not hear her name and the messenger would not easily find her as no one knew exactly what room she was in.

Being paged meant she would have to leave a patient.  As she wouldn’t race off as expected, it was more than likely whomever called her would, after a few minutes, make a second choice.

When she arrived, there would be a bark;  “Doctor Wiseman paged you, but when you didn’t show, called Doctor Fowler…”Brenda would reply;  “I couldn’t just leave the patient I was working on…”Doctor Wiseman would, when hearing the excuse, drop Brenda from first call, focusing on Doctor Fowler or whomever else was apparent.Brenda, when she had been the Attending, would usually call for Bevin or Fowler, because they were reliable.   She rarely sent for Doctor Alman or Doctor Zico because they always took forever and had excuses.She would become Bevin’s Alman or Zico.

called to the forgotten.

Brenda, who now strove to keep to her six hour and thirty minute working day, learned to avoid being near the front desk as much as she could.

Whenever possible, she would take two easy cases, spend endless time with each patient, going from one bed to another, then to the front desk with one file, take another.

She had completed two patients, but behaved as if she had only done one.

Taking  two easy cases then closing only one, allowed her to avoid the front desk. If someone needed help there should be other doctors present.