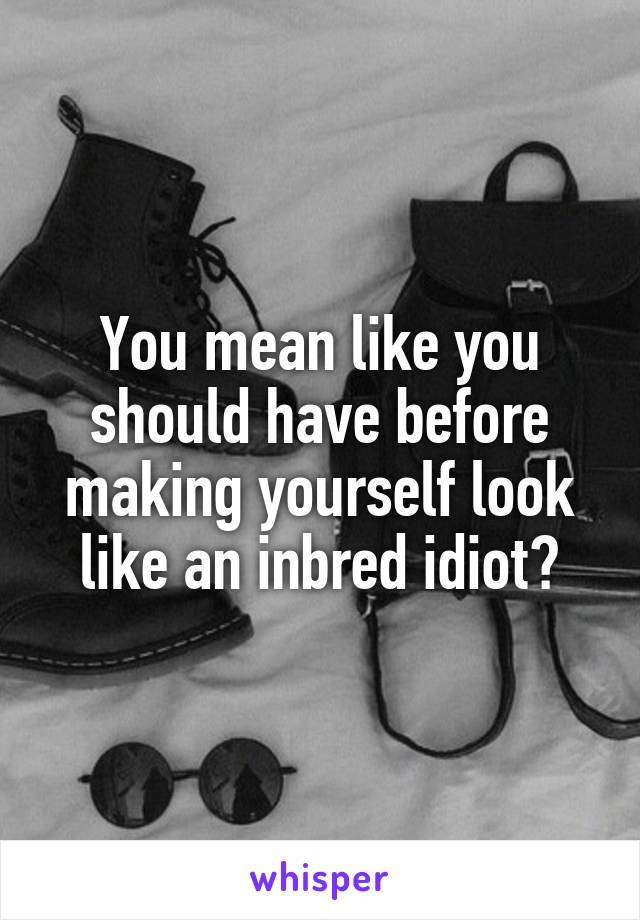 Some years ago, I was very much involved in politics.   I was not merely a member of a Party, I was in the Backroom.

The Backroom is political slang, for being behind closed doors and discussing an issue in absolute privacy and coming to conclusions, decisions, etc.

The ‘spin’ we would put on something might be a reach, might not be true, might be a stepping off platform for other actions, we knew why.   No one else did.

On one occasion we were confronted with the behaviour of a particular sitting representative.  Although we would all like to erase him, with elections less than two  years  away, with the public sort of confused, maybe annoyed or angry, we couldn’t risk putting that seat up for grabs, cause we might lose it.

We came to various conclusions, developed certain strategies so that if the Other Party said; ABC we would counter with EFG if they said HIJ we had KLM….in short, after a four hour meeting we came to certain conclusions, set certain protocols, developed responses, etc.

We exited the meeting and said our planned responses, and nothing more.

The Other Party said ABC, so we knew what our response was.  Same when they said HIJ….

What shocked me was that members of my Party, people who hadn’t been in that Backroom, were devising all sorts of explanations, excuses, reasons, etc.   And they were bellowing them with this authority and certainty, although they were absolutely wrong.

I didn’t say anything, I sat with a look of absolute amazement that people who knew absolutely nothing at all could be such vehement supporters of what they didn’t know.

Over the years I’ve learned that what I heard from those ignorant and completely oblivious people is not uncommon.   People who know nothing, who neither have the ability to gain access to that Backroom or even know it exists, will nevertheless proclaim their explanations, excuses, justifications and make absolute idiots of themselves.