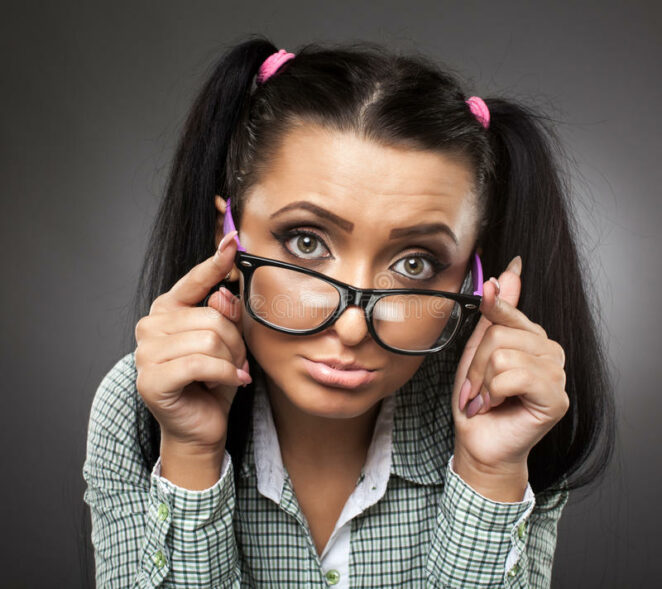 My life began an upwards trend.

Gabi was gone almost every week end (a few times Daniel had an issue or was ill so couldn’t take her).

This allowed me to have a life.

It’s not that I was doing anything illicit, wild or unspeakable.  I wasn’t.  I was just living.  I was watching what I wanted on television without interruption.  I was having friends drop by.  I was going out to dinner.

With Gabi gone, I was living an unstressed life.

When Gabi was present, it was impossible.   She’d wake up complaining, demanding, making unreasonable requests.   When I came home from work Gabi would either start some argument, or hide in her room so I would go to her.   As I entered she’d get on her phone.

Now, with her father taking on the burden I had carried for almost two years, I could reintroduce myself to life.