It is claim for this picture that this picture will look motionless to those  who do not have mental stress, Those who are inferior to the stress, will feel the slightest movement, while people with severe depression and mental stress will see this picture moving rapidly. 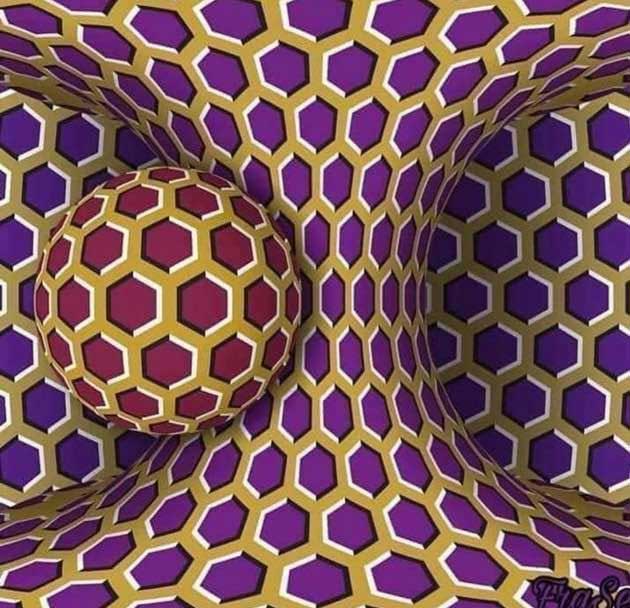 Many people claim they are suffering from severe depression, since they are seeing this picture moving rapidly. Some people also say that this picture is just a visual fraud, and despite that they are facing mental stress, and they got this picture perfectly still.

What did you find in this picture? Let us know in the comments.!!