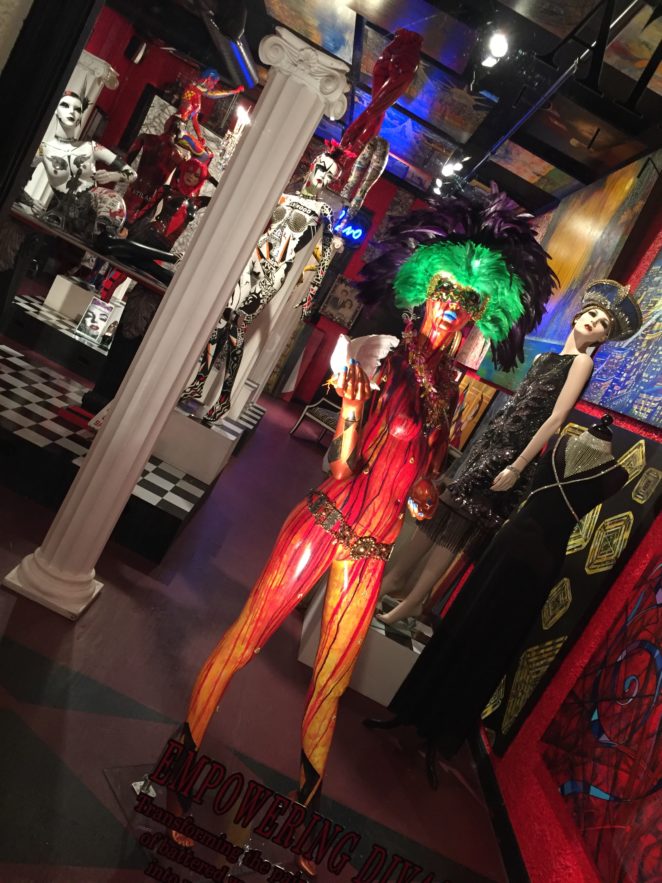 Although there are many videos about human trafficking and child trafficking on Youtube and I couldn’t find the one that I watched on Youtube,  I decided to choose the above video because it also displays a Finnish man’s graphic novel about the subject, in which I thought was interesting. This video is mostly in German with English subtitles, although there are some English-speaking people in the video as well.  This video displays similar content to the documentary I watched about child trafficking, but this video goes in depth about the modern slavery occurring on a worldwide basis for profit by large corporations.

It was a beautiful winter morning, with clear blue skies and bright sunshine. At around 10 am, I drove to the Santa Ana Artist Village to check out a free screening meetup of a documentary at the Frida Cinema on 4th Street. The documentary, Invisible Hands, is about child labor slaves. Kids, as young as five, from impoverished and underdeveloped areas, from such countries as Africa, Asian countries, India, Indonesia, Mexico, and America, are trafficked to work in plantation farms, factories, mines, and sometimes sex slaves. (Many Youtube videos describe the elite pedophiles enjoying children as sex slaves). These kids often injure themselves because they are not given any forms of protection, such as boots, gloves, or face mask. Farms are filled with cancerous chemicals from pesticides and herbicides. Kids are treated bad if they don’t perform perfect results. And, they get paid below minimum wage for their services.

These kids are often tricked into these jobs because they are seeking a better life. They are often promised money and a good job, in which they eventually realize it is all a lie. They often endure long hours of menial, tedious and monotonous work, as well as physical, mental and sexual abuse, and all for below minimum wage as well as to escape poverty at home.

I noticed many kids weaving rugs and making jewelry, which required great detail, but they were working very fast, similar to a production line in a primitive factory. I also noticed scenes where kids are working in plantation farms, and they were walking barefoot and carrying crops with bare hands.

Due to many grassroots organizations and activists, many kids have been rescued from these child labor conditions. They are treated at a rehab facility because they were all mentally and physically abused. (This documentary reminds me of another documentary—Red Light District in Calcutta). Then, they are placed in schools. It was noted that one of the boys wants to become a doctor some day in order to help other poor people. The other boy wants to become an engineer. At the rehab, these kids appear to be resilient because they appear to be laughing and playing again like kids their age.

There was a Q&A session after the documentary, where the director Shraysi Tandon, answered questions from the audience via Skype on the movie screen.

I left at 2 pm, and I noticed the sky is now very cloudy and the weather is now very windy. As I walked toward the parking garage, I noticed there were many people walking around. As I drove out of the parking garage, it started to rain. The tall palm trees along the busy street were swaying hard by the wind, as it looked blurred from the rain, which reminded me of tsunami.