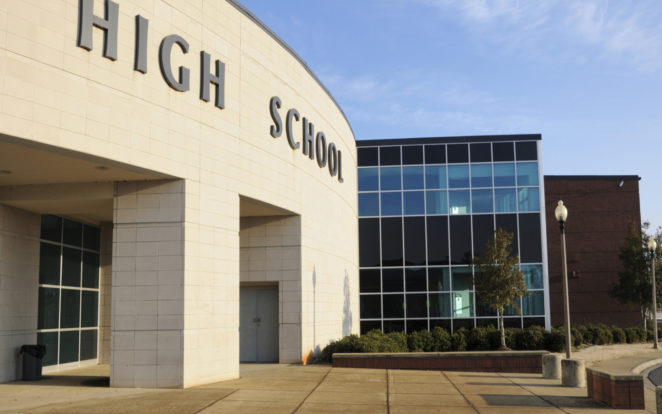 Unlike past trips where they raced home, this time the family meandered.

They stopped, they looked at scenery, they ate in diners, because this was the last time they would make this trip.

They reached the City just after night fell.  When they saw the lights of their city, they felt alive. They felt real and themselves, and free.

Margaret looked at the buildings, amazed at her ability to survive that horrible school year.

She had seen television programs about ‘Mean Girls’ who make life hell for others, and thought of little Mousey for whom High School had been a prison camp.

Margaret marvelled at her ability to survive.   She went over that first day, when a horrible creature had approached her, ‘that’s my seat!’   and Margaret, as  if she’d seen the ‘episode’ already, immediately moved to stand at the side, knowing how to play them.

What she had learned about people, about life, during  that school year was of greater value than her academic subjects.

Her parents, Millie and Sam were focused on the house they had bought.

During the week, their relatives had cleaned and partially furnished the home, and although it was possible to move in right now, they would go to their usual hotel, spend the night, knowing this was the last time.

They would emerge from their protective capsule, and return to real life.