The wrap is layered

when all the patches are off 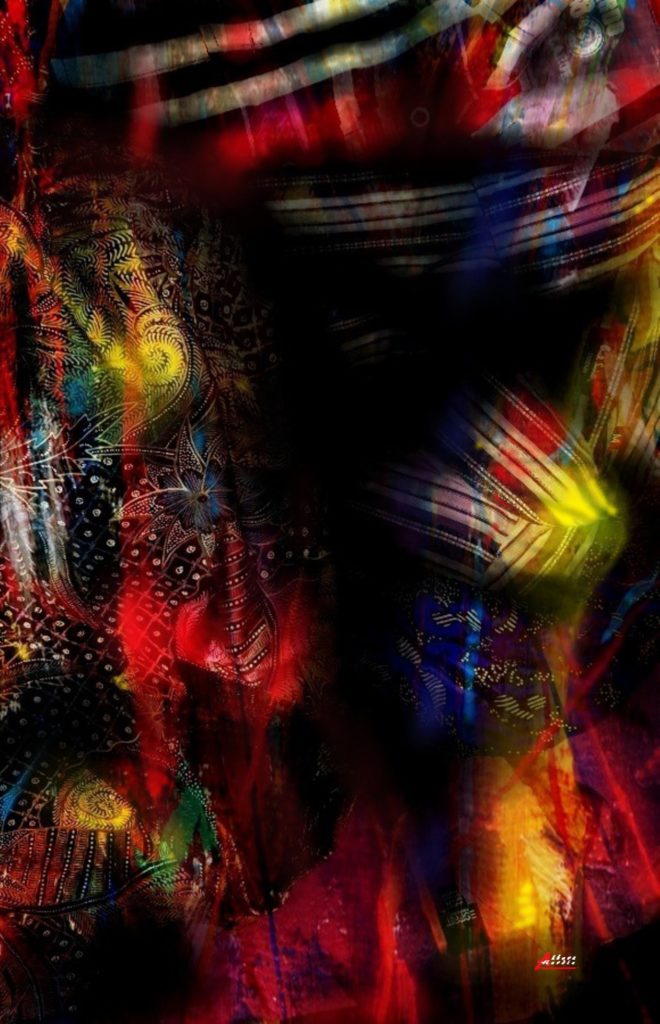 Our consciousness is layered and the mind sticks to all those layers. The mind has no beginning but has an end. The end of the mind is enlightenment. The enlightenment that will continue. It has a beginning but no end. Together they cover the whole of eternity, from the past to the future.

Humans in Indonesian are called “manusia” from Sanskrit. There are very few people know that the word comes from a combination of two words; Manu/Manas and Isha. Manas means Mind or thinking and can also mean every layer while Isha means ruler or who covered. It can mean that man is the Divine who is covered by the mind, at least that means the Divine Consciousness which hidden behind the mind.

Peel an onion, layer by layer until the last, what’s left? Sunyata, everything is empty or void. This void is the transcendent unity or the unity of being or form in everything, the Dark Light situated above the light. It is an aspect of Divinity that is both above and at once in the creative aspect of the Divine.