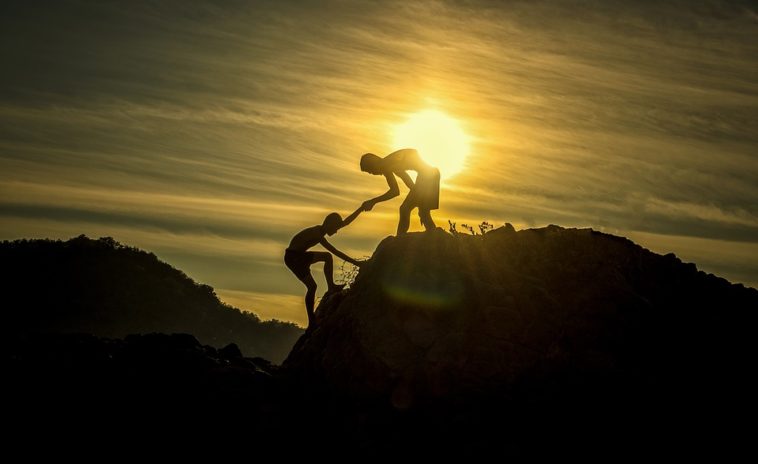 A friend of mine visited me at home today. It is really an out of the blue for him to come. Along the course of the conversation, he was asking to lend him an amount of money. In return, he offers his help to clean our garden at home. It was a nice proposition for him to say. But then, I am not that cruel person. So I let him have the money and hope for him the best. It seems that I have a golden heart. In fact, I don’t take advantage of the weaknesses of others. I had this thought that he doesn’t have the choice and drawn himself to me. Perhaps in the future, he has his chance to give back the good deeds.

For some greedy people, they will take this opportunity and be abusive at some point. The debt of gratitude can never be repaid even if the person had given his due. The sad story of a typical greedy people, it is bad behaviour. In some instances, we cannot help ourselves to be in such character. Since people changed and turned out to be evil because of money.

There are times that I can’t bear to watch some TV news. The reason, there are so many crimes committed by people and many innocent victims died. The real truth, it is because of the evil spell of money. It controls the mind and soul of criminals. I don’t want to sugarcoat the idea of greediness. It also happens in the government system itself. The higher-ups are so greedy and power to rule the world. They forgot the real role in society.

‘How can we make people realize that it is not always the money?’ We can still be a better person for having this kind of possession. We just need to reflect and find its way to control the money and not us to be controlled. It is still a man-made creation and it was created to make things organized. The bottom line, it is not made to destroy us.