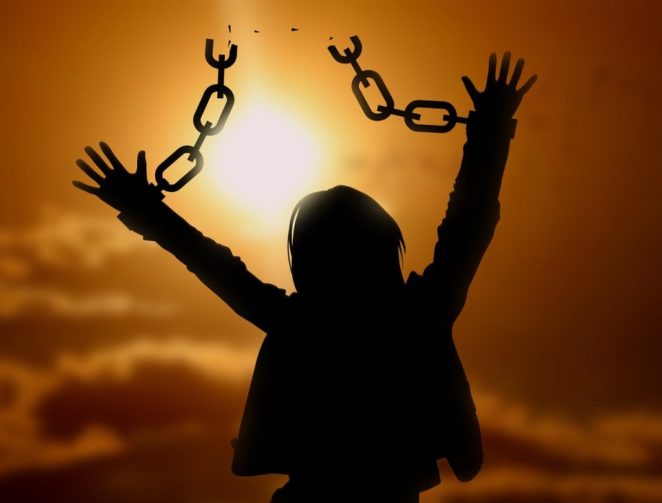 Fiona was no expert on addiction.   She didn’t know why or how Craig became addicted.

She could claim it was the death of his father, but that happened when he was eight, and her first inkling he was on drugs came when he was fifteen.

She had tried everything.  She got him into programs, which he would leave or claim to have completed she would try to be there at all times, it didn’t matter.

Craig was an addict.

He would always be an addict.

He would lie, and deny,  and she could catch him with a needle in his arm, and he’d claim he wasn’t doing drugs.