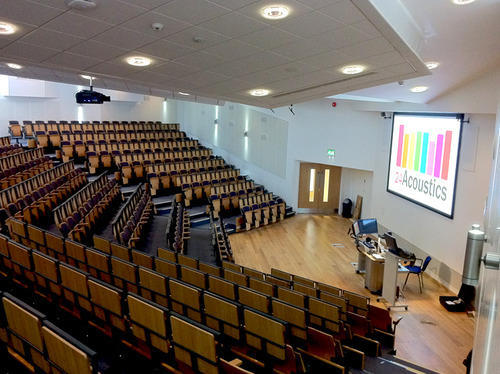 Amanda was stressed, she had suffered a heart attack.  The doctors told her to relax.

Amanda took leave from her office for six months.   That was expected.  What wasn’t,  is that she decided to take a break from her husband, Mac.

He had a high pressure job, and was one of those active encompassing men.

He hadn’t wanted her to leave and take up that easy post at a college a hundred miles away, but she convinced him she had to.

Amanda seemed to always get what Amanda wanted.

He saw her off,  returned home, which was now empty rooms. Mac felt so alone.  He switched on the television and watched the game, making as much noise as he wanted.

His team won, he felt good, so went to a bar to celebrate.

As no one was waiting for him at home he didn’t have to leave before midnight, but did so.

He went home to his empty house, empty bed, and lay down, missing Amanda.