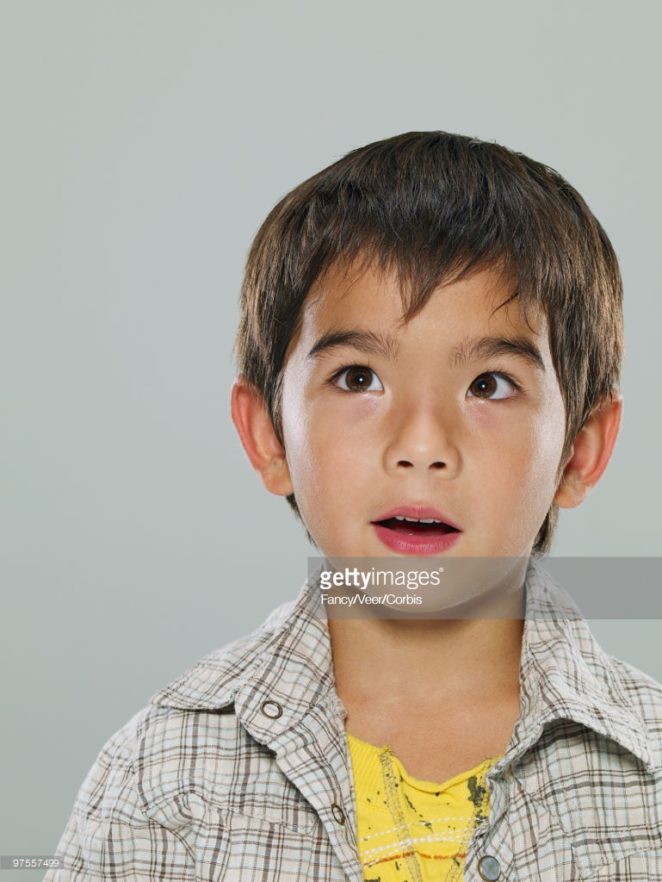 When I was young, I had a cross-eyed classmate. During that time, I was not aware why some people have such defect. This classmate of mine was being bullied to the bone. I am also puzzled why he has these eyes that meet each other. Out of curiosity, I asked my mother about it. She said it is his eyes and runs to their family. Of course, my mom strongly instructed not to make fun of people who have strabismus. 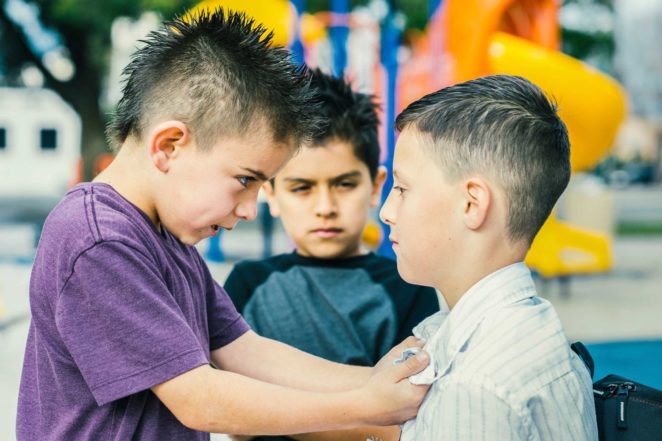 After such session with my lovely mother, I became the defender of my classmate against the others in the classroom. I knew from the start that it is not the right thing to do. At that time, my cross-eyed friend became my best friend and I can see that he had built his confidence against the bullies. However, I was young that time in grade 1 at my primary school. That’s the reason why my question about such eye condition was being answered. I kept and learn to befriend with this classmate of mine who had been shattered a couple of times in class. 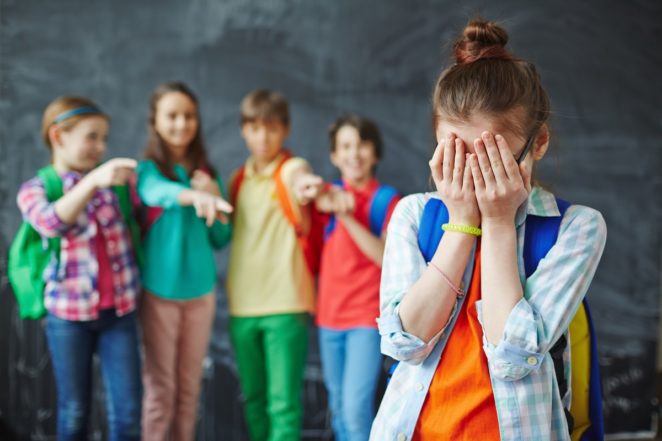 As the years go by, I realized that strabismus can be inherited and it is in the genes. It was also evident its proof when I had seen some of my cousins are having the same condition with my classmate. At the age of 10, I tried to have some research about it in the library. It was being answered in science books that the condition may happen in either dominant or recessive trait. It definitely runs in family tree’s bloodline.

The moral lesson in this situation, if the parents didn’t guide their children about it, then they will tend to become bullies in school. Thus, parents and teachers should join together to fight against bullies. It will start at home and school. They can stop this misnomer against cross-eyed individuals. The children needed to be educated as early as possible.