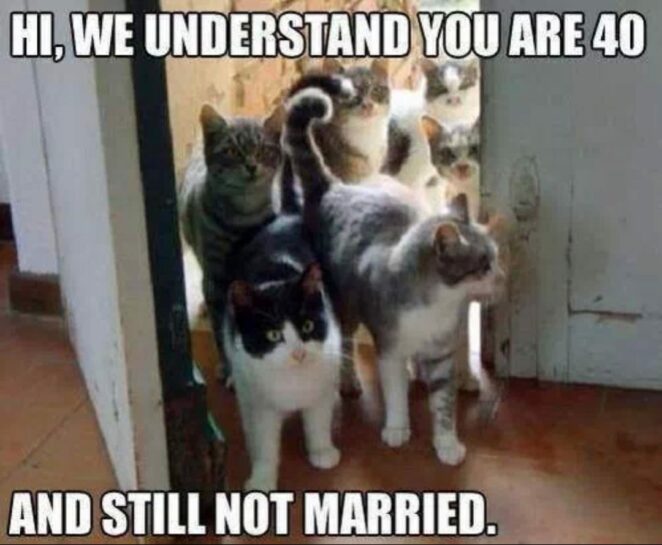 In a way, living with Jade was a ‘life lesson’.    I learned the value of contempt.  Nothing she did or said could bother me.  If she tried to provoke, I would be silent, go into my room, or leave the flat.

No matter what lies she told,   I said nothing.

I recall one of her boasting sessions in which she claimed to have friends.   I’d seen one three time over six months, another twice.

Then, one of her cats was hit by a car.  She was calling every friend she had.    None came.

I didn’t have a car,  although my friends did.  If I called them, out of respect for me, they would come.  But I didn’t want to punish them, so left Jade dialling , and went to the supermarket.

When I returned, about an hour later, I saw her carrying a box, no doubt containing the cat, into a cab.  I had a few peaceful hours, cooked, cleaned, relaxed, then heard her at the gate.

When I came out of my room, she told me the cat died. Jade  wasn’t crying, for people like Jade can’t show emotion.   Jade doesn’t feel emotion.  I suppose she thinks or thought she loved the cat.

The upside of this was that she stopped bragging about all her friends.  I guess she realised that lie had been retired. f