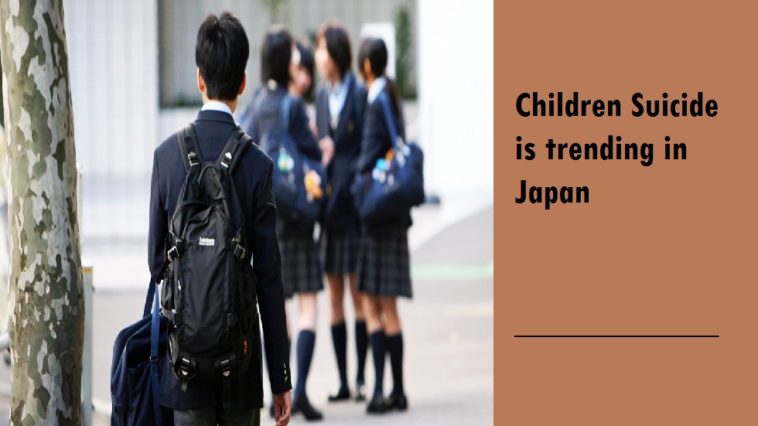 According to Japan’s Ministry of Education, the rate of suicide in children in their country is at its highest level in the past 30 years. According to them, around 250 children who went to school during the fiscal year 2016 and 2017 were suicide. This number is five times higher compared to previous year and since 1986.

These children complained of family problems, concerns about future and harassment at school, However, according to relevant schools, 140 of these are those who have not left any note before taking their life, so nothing can be said about their cause of suicide.

Most of the suicide victims were in high school, children usually go to school till the age of eighteen in Japan. According to a 2015 Japanese Cabinet Office 2015 report, Japan is the most suicide at the start of the school in September 1.

In Japan, 21,000 thousand people committed suicide in Japan, which are far less than the 34500 suicide attacks in 2003. Japan’s education ministry has said that in Japan, Japan has a high risk of suicide which is a matter of concern and it is necessary to find its solution.