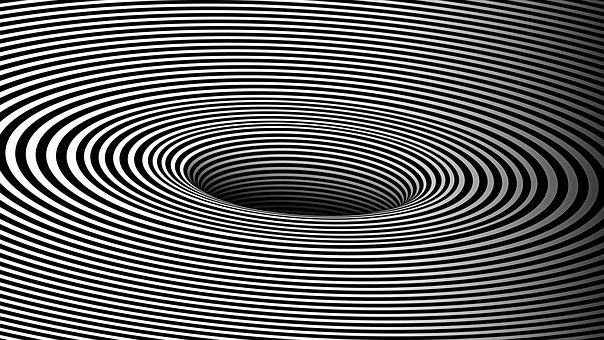 And how is it that it seems so real if it is an illusion? 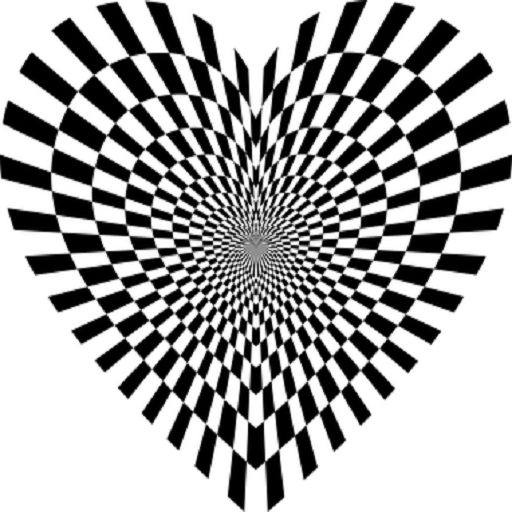 The illusion seems so real because so many people believe that it is not an illusion. It lies in the wisdom of the person involved.It deals with our own power over our own brains using the Reticular Activation System (RAS) and the intention to be open to new truths. Once we also believed that everything physical moved from one point to another through time and space.

All evidence proved it.

We are so certain of this truth that we have built an entire system of physics around it. Only later we looked closely and changed our mind, even though it did not come easily. The first people who suggested such a change were persecuted.

Now we know a particle gets affected by being observed. We have Illusions of need, failure, disunity, insufficient, requirements, judgment, condemnation, superiority, and ignorance. 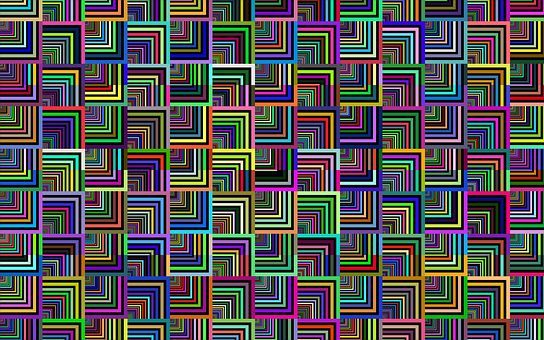 Always remember that you are the magic.

Creating reality in the moment is holographic creation

You can also call it manifesting in holographic time.

You create what you want in the spiritual level (quantum level), and then it grows until it becomes crystallized into physical reality.