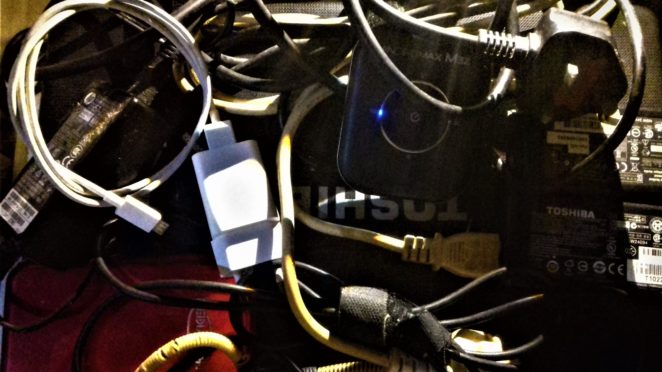 When I was in high school, accompanied by my father in his army uniform, because of juvenile delinquency, rebellion at school, and the use of narcotics, I had to do psychological tests, for the umpteenth time. When I do the test, there is one question that disturbs my mind, this is the question, “If you can paint, will you paint a flower?”

Can you imagine what made me think hard at the time? I was very fond of drawing and painting since my childhood, and as a “painter”, I would say “yes” because a painter could and may paint anything, but, if I answered yes, I already smelled a strange tone that would appear as a test resume finally later. Finally, I decided to answer “yes!”.

And sure enough. During a consultation with a psychologist to deliver the results of that psychological test, I debated with him! Imagine, he read calmly and confidently on the veracity of the test, “Your feminine side is very strong, then…” next to my father I cut off his conversation and hit the table, “Sir, I know there will be those words, written there, and spoken by someone!”. The psychologist fell silent and my dad looked a little tense looking at my anger. “Is it because I like to paint, and if I paint a flower, then you can casually say that I am feminine? And with just one of the many questions I’ve answered, that point of view becomes dominant as a test result?  Do you know why I should take this test?

I still paint occasional flowers beside other objects, but mostly abstract. But to be honest, I have never photographed flowers before I participated in this challenge because I always just post the paintings or illustrations and philosophical and spiritual ideas to mean them. The idea of this post with the cable picture is the result of my chat with Doc Anderson, who says that he was inspired by my flower photos so that now he also post the flower photos. I’m happy about that, why not? Doc is a reliable professional in technology, he add my knowledge a lot and I feel challenged and inspired by his world, well, at least with the cables, then I post the cable photos above, and some other photos I’ll post in another challenge. Thank you for this inspiration, Coach! 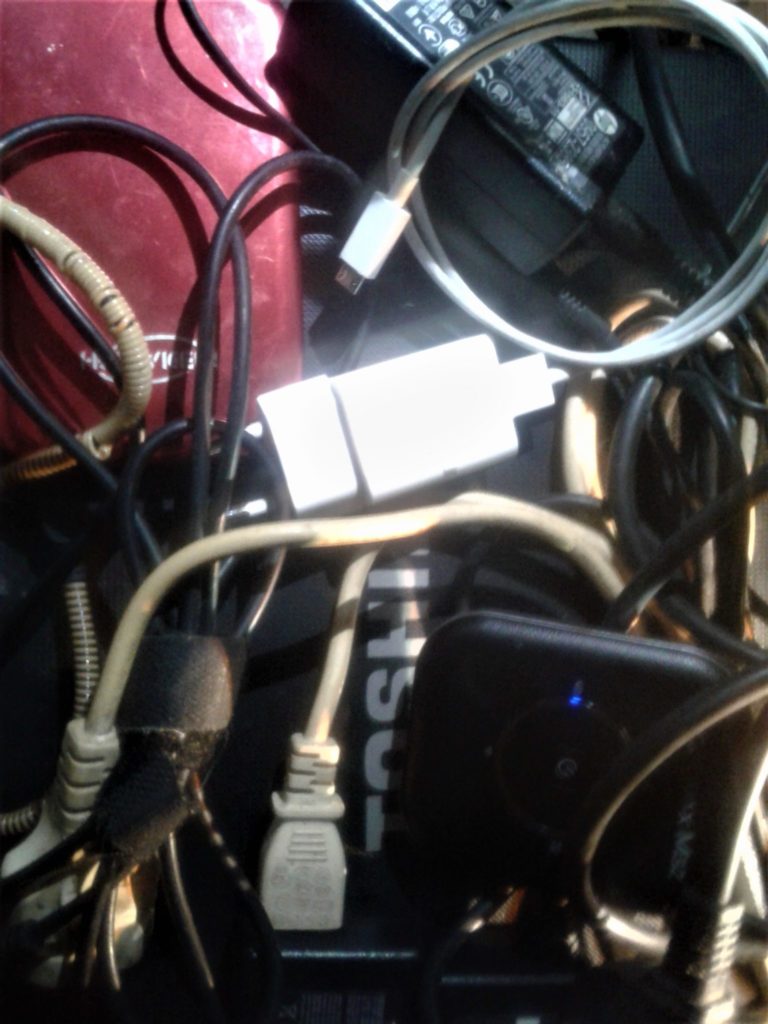 By the way, do you agree with the psychological test, that someone who paints flower is dominated by feminine nature?