The bravery of 12yr old at Patel Nagar in Faridabad ,adjacent to the National Capital could able to save his own elder sister from an unprecedented kidnapping. The child not only attacked the miscreants who came to kidnap his sister, but also mobilized the near by  crowd by making loud noise.

On last Thursday afternoon, three  unidentified young men tried to kidnap a minor girl of 14 years old who was approaching near by park to take flowers  for worship. All of a sudden a white car with 3 young men reached near the girl.

One was observing looking out side and two other took hold the minor girl’s hand and started pulling her towards the opened car door. The innocent minor girl finding no way out, initiated shouting.

Upon hearing the voice of own sister the younger brother who was playing cricket in the near by park  reached there and started clashing with the bad guys.

The brave boy of just 12, hammered down several times on the two bad boy’s hands and head with his bat. This weakened the hold of bad boys who were pulling the minor girl towards the car. Even the child stood firm  in front of the car door and started shouting, which got together a crowd on the said crime spot. Seeing this, all the three young men left the girl and fled away. 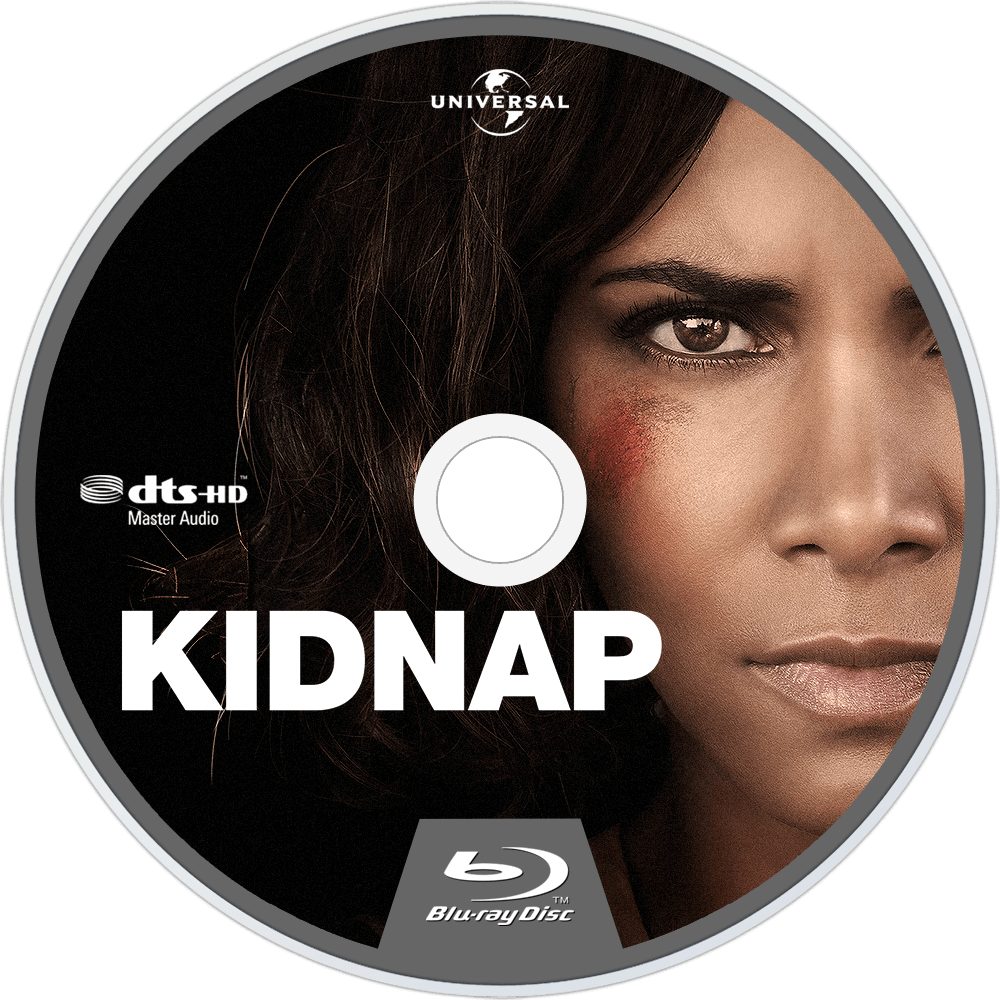 In this scene of crime, Faridabad Police promptly could able to identify all of three accused including the driver of the car. On the basis of eye witness of the brave minor boy and people who were at that time on the spot ,Faridabad police unveiled about the two accused who were pulling the girl towards the car.

Both the accused were minor and have no father. Both also were not studying in the school and roam around the city as if street rowdies. To apprehend the accused, their house was raided on Friday night but Faridabad police did not get them as they were out of home at the time of raid. They will be questioned when they will be in police custody as stated by the investigating police officer.