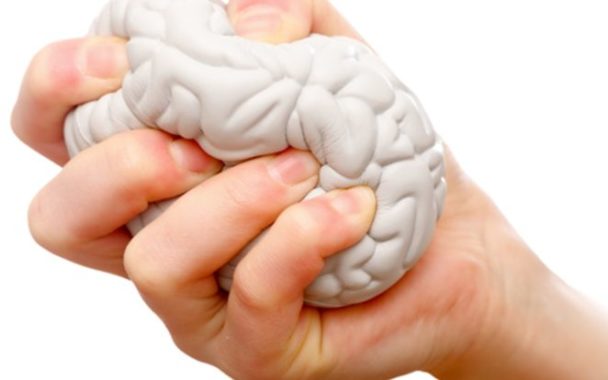 We are living in a world of distraction.

People are rarely conscious of their place in an environment.  They are walking on the street,  may be talking on the cell phone, playing a mindless game, or just thinking about something that happened six weeks ago.

They get behind a wheel of their car and instead of focusing on the road they are talking on a cell or to the people with them, or thinking of anything but where they are, and the vehicles and pedestrians around them.

People have become so easily distracted that they are unable to prioritise or be even be conscious of where they are and what is around them.

They walk, fall into holes,r have their bags snatched,  are mugged, because despite all the ‘clues’  their mind and body are not in the same place.

Only a minority who can read something on the Internet and think…’that doesn’t sound right’ and check the source and then other sources, to make sure they aren’t falling for a hoax.