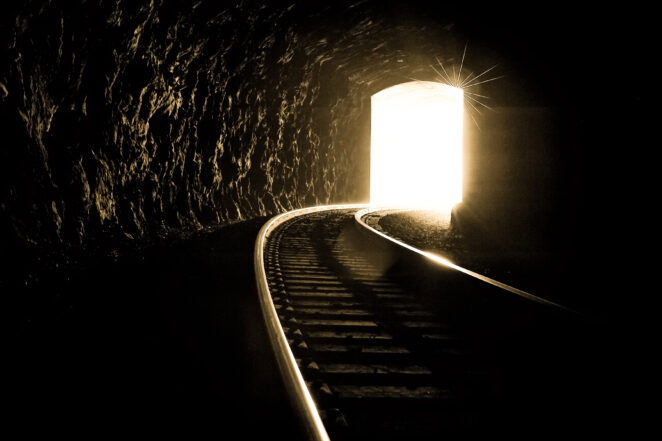 In one part of Wendy’s mind, she felt some sort of ‘obligation’, but in another;  it was Elsa and Elsa alone who made the choice.  Elsa knew the penalties. Elsa lost her children and husband because of it.

Wendy was only Elsa’s sister.  Should she take on the burdens that Phil and Elsa’s children refused, or should she have the best life she could?

Wendy accepted her ex-brother in law’s advice.  She would work for six months and then make her decision whether to remain and have a life, or return and become Ginny’s nurse.

It was that pressure, more than anything else which convinced Wendy to stay.