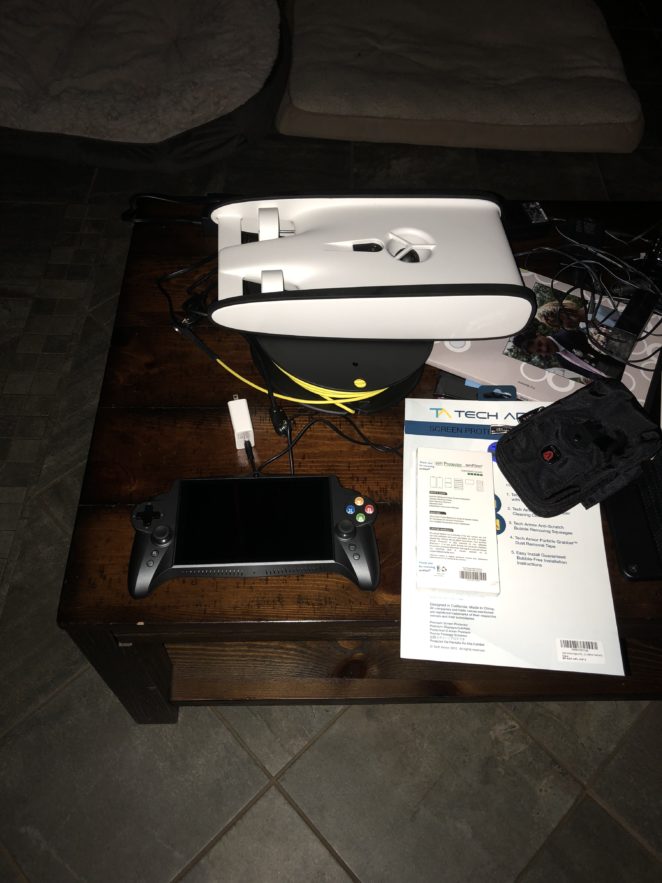 Yesterday was the magical unboxing and charing of the ROV. Still wandering a couple of names, a great suggestion was made on Verily.  I suspect, however, the naming will be done by family members other than me. The two iRobot devices (Julian and Julio) were not named by me. They were named by the other members of the family that officially are naming authorized. I didn’t know naming authorization was required, but apparently, it is. I am not name authorized because I pick names like Robot. Vaccum. And, as my grandfather used to always say, stuff like that there. I did name the boat, but not without protest from my wife who wanted the less ironic 2, not Too.

Anyone can hop on the photo challenge train and ride it all the way to Santa Fe NM. Well, that is the stop I am aiming for you can get off long before or after. It is to quote the princess bride, as you wish!