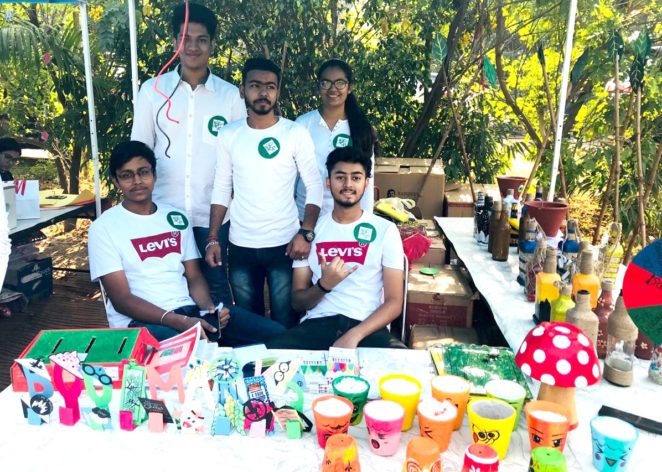 I returned home at noon on this rainy Sunday, and I decided to prepare for the Superbowl at 3:30 pm. At 3 pm, I made 5 pieces of round Duros. I ended up doing 2 flat duros because they kept curling and not working out right. But they were OK. Sometimes, they turn out better. Superbowl LIII is between LA Rams and New England Patriots, and it was played in Atlanta. I am not into either team, but I was supporting I guess the LA Rams. I noticed that the LA Rams kept changing its name, from Rams to Raiders and now Rams again.

I watched the commercials to see what they were promoting, and it was mostly pizza, beer, Coke, and online shopping. Some movies were promoted, such as US, which looks like a horror movie for teens. John Malkovich did a skit about ancient Rome, which had something to do with the old versus the new.

Youtube TV Kickoff show at 3 pm. Sisters Chloe and Halle sang America the Beautiful on the field.  The Joint Service Color Guards from DC marched on the field. Gladys Knight sang the National Anthem. 6 F16 military planes flew upward over the stadium, and it looked like they were arranged into arrow shape, kind of like the drones.

In a Walmart commercial, the Back To Future car dropped by, and there were those Transformers robots walking around. The background music was the song, The Cars. Then, there was a McDonald commercial. The Grammys will be in a week. Survivor, Age of Extinction, will start on February 20th. (I didn’t know Survivor was still on. I haven’t watched it in a long time because reality shows are getting old). Disney’s Toy Story 4 was promoted. Rev./Dr. Bernice King was there. I think she is related to Martin Luther King Jr. There was also a Pepsi commercial to compete with the Coke commercial.

1st Half of the game, NE scored 3, while LA scored 0. Both teams didn’t well but they both had good defense. That is probably why they were both struggling to score a touchdown. During halftime report, it was noted that Tom Brady appeared to be slowing down during the first half because he wasn’t playing very well. They added that the Patriots usually play better during the second half. LA Rams almost scored a touchdown.

Maroon 5 performed. I only know one of their songs. Orange drones or lights flew overhead, spelling out “ONE”  in orange and then “LOVE,” where the V was in purple and the LOE were in blue. Neon violet big beach balls bounced over the crowd around the stage. There were lots of fire on the stage, where the performers danced in the fire, like a ritual. At the end of the performance, the fire had the shape of small explosions dancing on the stage and moving upwards into the fireworks.

AT&T commercial; KIA promoted “great unknowns” which is about giving everyone a voice, I guess. T-Mobile promoted “Free Lyft Ride.” Model Karlie Kloss promoted wix.com. (I am on wix, but I rarely go there). Robots promoted beer. There was a Devour frozen food commercial.

In the 3rd Quarter, Patriots appeared to be playing better. LA Rams also appeared to be improving because they almost got another touchdown, but it was intercepted by NE McCourty. The score is now tied with NE 3, LA 3.

Hanna, Episode 1 was promoted. She seemed like a Katniss Everdeen character, with a similar storyline. Slip-on shoes, Budlight, hybrid electric cars, Hennessey was promoted by a cyclist moving through a dark tunnel forest toward a bright fire-like light at the other end of the tunnel. There was a caption, which said something like following a white rabbit to win.

The 4th quarter commercials included an Andy Warhol impersonator was eating a Burger King burger with Heinz ketchup. Then, there was a western commercial with windmills, and the song Blowing in the wind was playing in the background.

Gisele B. Brady is shown in the audience with her family, cheering for her husband, as the Patriots scored a touchdown, leading 10 to 3. LA Rams almost scored another touchdown. But they kept fumbling.

I noticed a vintage theme in the commercials. It was all about bringing back the old and making it new again.