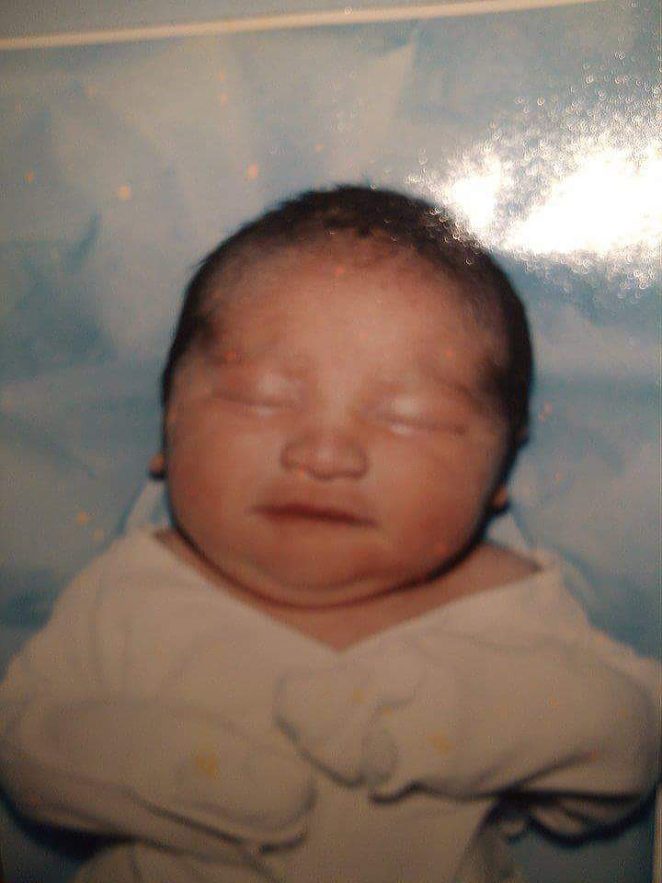 We had been trying to have a baby for nearly 4 years with no luck. We had begun to think it was not going to happen and were considering adopting a child. Then in February our world changed….

Kathy said she thought she might be pregnant. I said, ” No, you’re just nervous about the MAPS Exam you have to take fir work next week.”  Kathy said, “No, I’m really late” I said “We’ll prove you not pregnant-Let’s get one of those tests”. I drove to  Walgreens & bought a pregnancy test. The result was positive.  I said , ” You must have done it wrong. Let’s get another test.”  With the start of the Superbowl less than a half hour away I rushed to Rite-Aid to buy a 2nd test. I ran a raced home for the opening kick off of the Super Bowl.

Kathy went into the bathroom with the 2nd Test: It’s good! We’re the winners! This is how we learned about our  miracle baby Viterbo. The New England Patriots went on to win Super Bowl XXXIX (2004 season) that evening  by beating the Philadelphia Eagles 24-21. We felt like champions already…