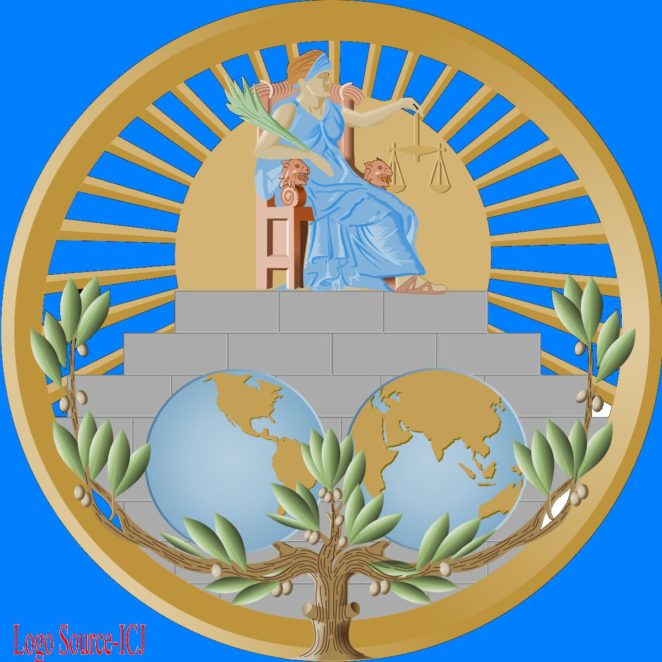 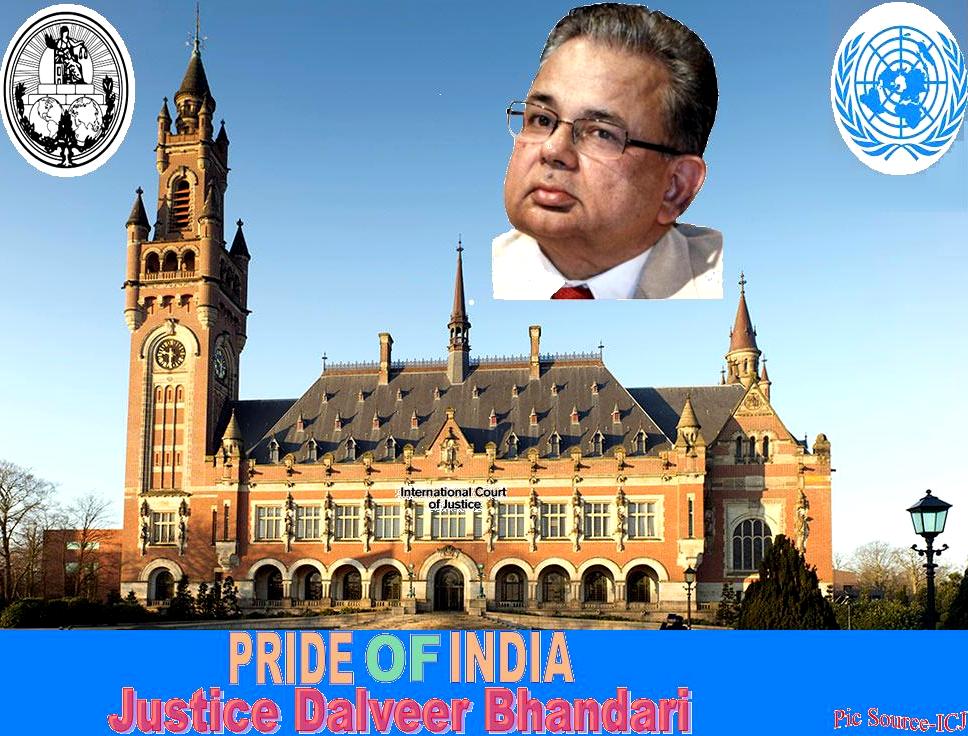 It is absolutely the moment of Celebration for India

Justice Dalveer Bhandari, the pride of India  is proclaimed as new Member by the esteemed apex court of this world(ICJ-International Court of Justice) as on Tuesday 19 of 2017. Justice Bhandari now is talk of the Nation as from a common man including India’s Prime Minister also show their pleasure and happiness over his swearing. Earlier he was also elected as Member of the Court of International Justice by the General Assembly and the United Nations Security Council  Chapter on the day of 27 April 2012 after the resignation given by Mr. Alkhasawneh(Jordan).

Justice Bhandari  will hold the auspicious office till the day of 5 February 2018.It is reported that the great event was held inside the ICJ in an Auditorium of the Huge Academy of International Law which is situated adjacent to the Peace Palace of International Court of Justice.