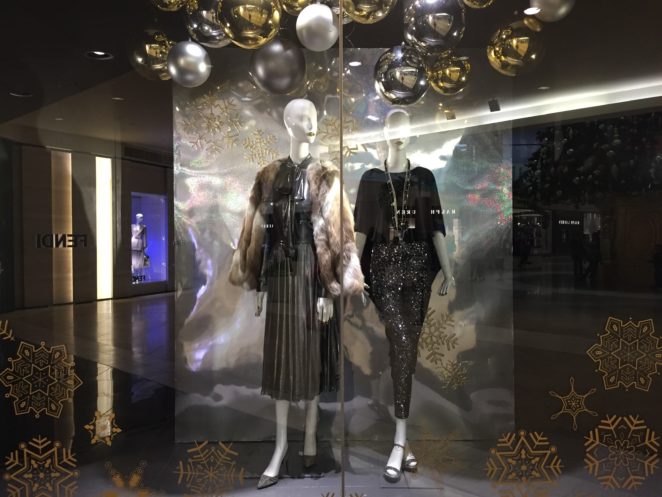 Governor’s Ball had 1500 people at the party. Jennifer Lewis, two women from Period End of Sentence, and others. Randi Thomas, announcer at the Oscars, stopped by. The couple who made the movie Skin were there. 2 men who made Spiderman—Chris Miller and another man. Alfonso Cuaron won 3 Oscars. 2 men from Green Book were there. Marina from Roma and Ruth Carter were partying there. Bob Iger and his wife looked happy.

Mercedes Benz was considered to be the most elegant of the parties. It had Anthony Anderson, Jamie Foxx, Ian Reed Kesler, and Tracee Ellis Ross.