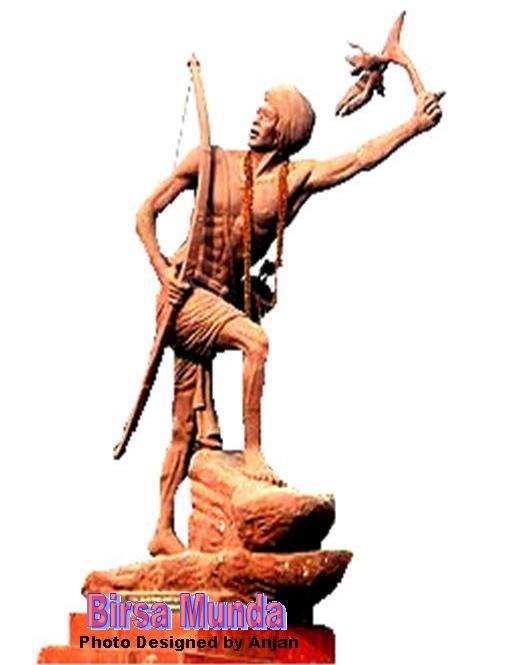 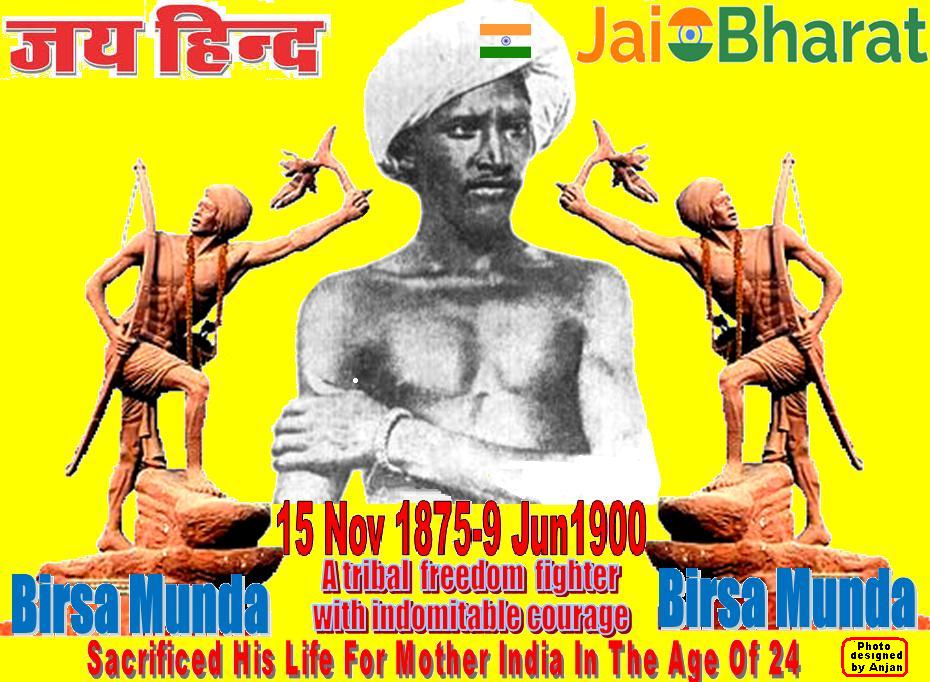 Birsa Munda,the name itself proves it’s irony that all real patriot of this Nation realize. The incredible freedom fighter and Indian youth heart throb who born in interior rural India which was at that time imperial part of the Bengal Presidency of British India as on 15th Nov 1875 and unfortunately died for Mother India  when he was just 25 year old on 9th June 1900. The mighty Folk hero who was belong to a MUNDA Tribal Community which was at that time in the State of Bihar and now it is known as the State of Jharkhand.

Apart from the freedom fighter, Birsa also was popular in his local area as a young religious leader. He also led  an Indian Tribal religious Millenarian that arose during the British Raj and later on proved their metal fighting for their land and forest against British Empire. The only Tribal Leader and a great freedom Fighter ‘s portrait therefore proudly hung on inside the Central Hall of the Parliament of India. Today, the Day of his Birth Centenary, 15th November on which every Indian salute him for his bravery, sacrifice  and guts to fight against British Raj.