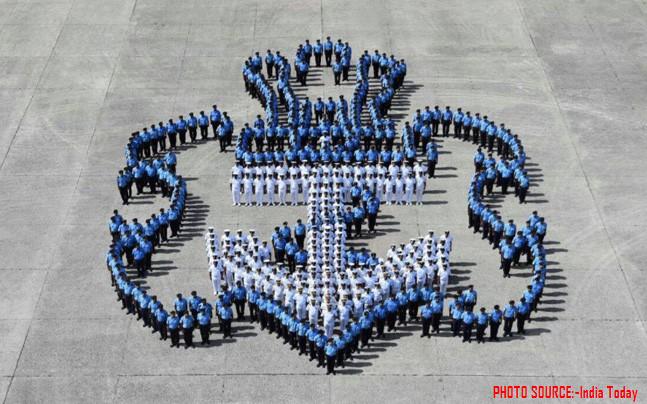 December 4  is celebrated every year as the Indian Navy Day. 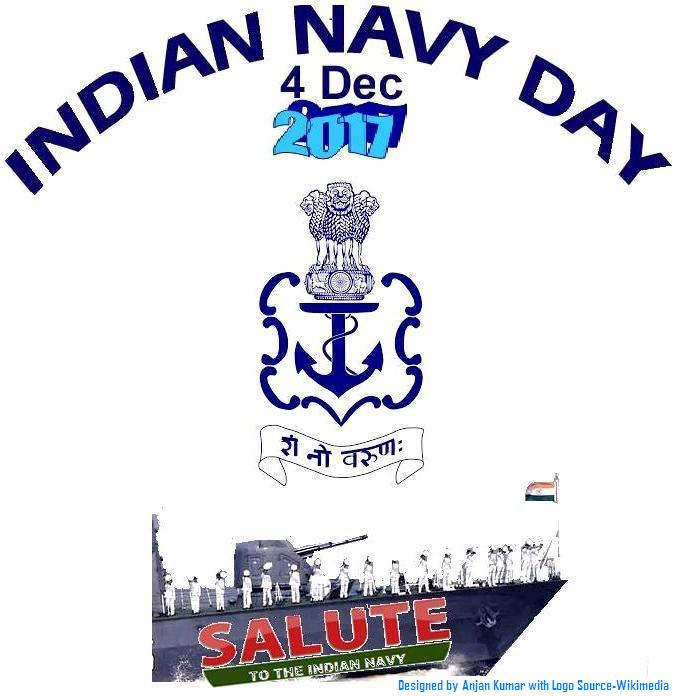 Many Defence Analyst even Believe the Indian Navy as the real Defender of Indian Sub continent from  the enemies of Mother India. Even in regard to the most dreaded trends of Global Warming and Climate Change, Indian Navy also plays an important role by it’s continuous innovative inventions to reduce the much needed carbon emission.

It secures the dangerous Marine Boarders of India and also by visiting various International Sea ports it helps in maintaining India’s Foreign relations.

There is also an interesting’ True Tale’ in the initiation of initial of Indian Navy before British India Reign that a Mighty Indian  ‘Chhtrapati Shivaji Bhoshle‘ initiated the very 1st way to start the Indian Naval  System during 17th Century.Therefore he is also known as the Father of Indian Navy.

As Indian Navy is the most important Marine Branch of Indian Armed Forces for which the 1st Citizen of India, Honorable President of India is the Country Head & Commander-in-Chief of this unit.

Note – For further Details about Indian Navy,Please Log On here .