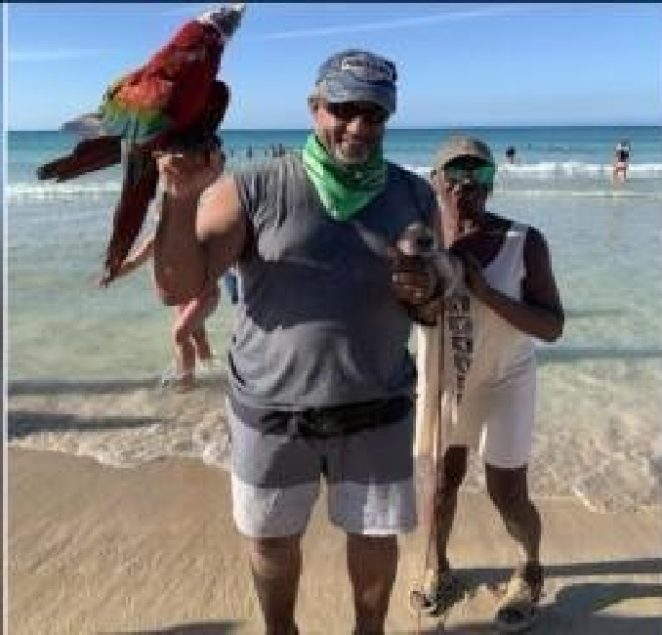 I am sure you have heard of the slogan “He dodged a bullet” in terms of a disaster that came close to coming true but was averted by an act of fate.

In the case of Norman Minor, he is thankful that an honest person turned in an envelope that had $2,500 dollars inside to a police officer inside a Wal Mart Store that is located in Washington Township Pennsylvania last month.

The money that Norman had in his possession was money that was going to be used for himself and his wife Jackie to go on a vacation.

Norman when he found out that his money was missing, he was sad that his chances of going on vacation with his wife went out the window.

Washington Township Detective Jason Sims decided to use the power of social media to locate the owner of the money since the video camera inside the store recorded the honest man who decided to keep a low profile of his good deed.

Sims used Facebook to try to identify the man who dropped the envelope that had the vacation money inside so the police could return the lost money to its proper owner.

Thanks to a lady who claims that she knows Norman for a long time, the police were able to contact Norman to contact him the good news.

When Norman recovered the lost money from the police, he gave a “Thank you” to the mystery person who returned the money he lost inside of a Wal Mart.

Maybe next time Norman will have any huge amounts of money that he possess in an envelope placed inside a safe place inside his home or auto.

Carrying a large amount of cash while going shopping is a recipe for a huge heartbreak since there are only a handful of persons who will return money that was lost inside of a shopping center to the authorities.