I am a Filipino born in a small hometown in the Philippines which is known for its epithet as “Hijo de Ponggol” or “Son of Ponggol” — Hinigaran. My hometown is just one of the first class municipalities in the province of Negros Occidental under Western Visayas Region. Nadie Arceo is the current mayor of our hometown.

Oysters or what we known locally as “talaba” are one of our main products (seafood) that made us famous for aside from firecrackers which are seasonally manufactured when New Year’s fast approaching. We also have the local Mila’s Restaurant that bakes buko pie, bichokoy, and potato pie, which are bought and liked by many. People from nearby towns come here often to buy these delicious delicacies.

Hinigaran is just about 54 kilometres (34 mi) south from Bacolod City, our province’s city capital, which is also known as the “City of Smiles”. Semi-primitive people called “Mundos” and “Ambaks” were the early inhabitants of our town. The natives were driven to the mountains when traders and settlers from Panay started moving in. “Tagahigad” were the name of these new settlers until the Spaniards came the place and was called “Ginigaran” from the word “higad” which means “side” yet later it was spelled and pronounced as Hinigaran.

Captain Basilio Mongcal founded our town in 1765 and was appointed as the first president in 1806. Among its first settlers were the families of Mongcal, Cosio, Lagtapon, Sario, David, Pido, Pabalinas, Orio, Javier, Vargas, Lucasan, Dano-og and Grijaldo — some of which are from Panay island province.

Now so much for our hometown’s history. So here is how we celebrate Christmas in our public plaza, our local central park where people use to come and go, unwind and relax after a hard day’s work. So are you ready to check out these photos?

If you are ready, just scroll down this page and don’t forget to cast your upvotes which pictures you like the most to be on top. Check them out now and have a Merry Christmas to everyone.

Disclaimer: All photos are credited to LM Photography. 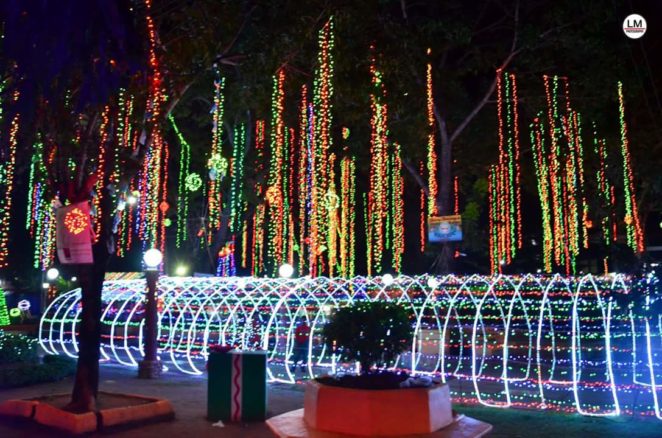 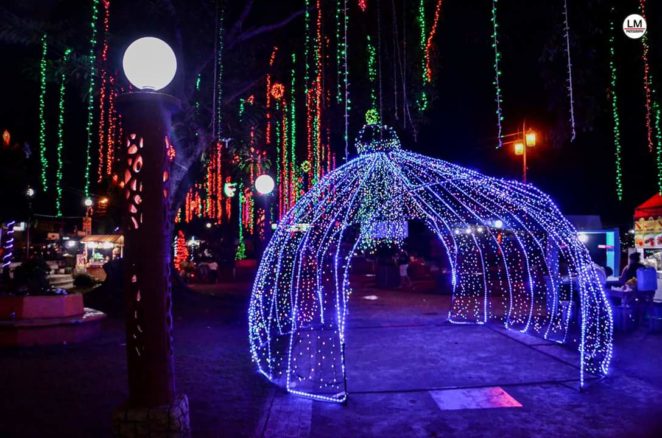 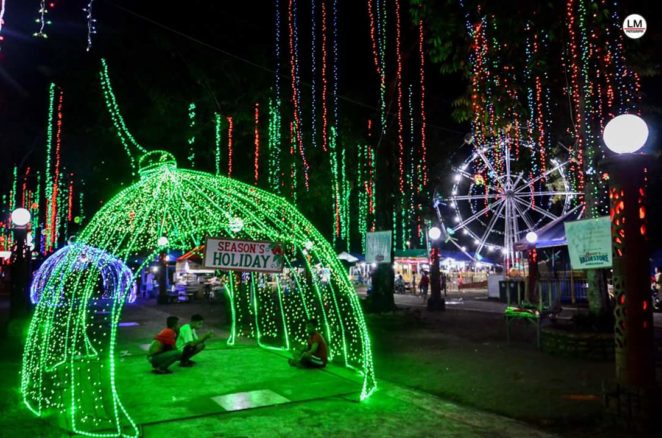 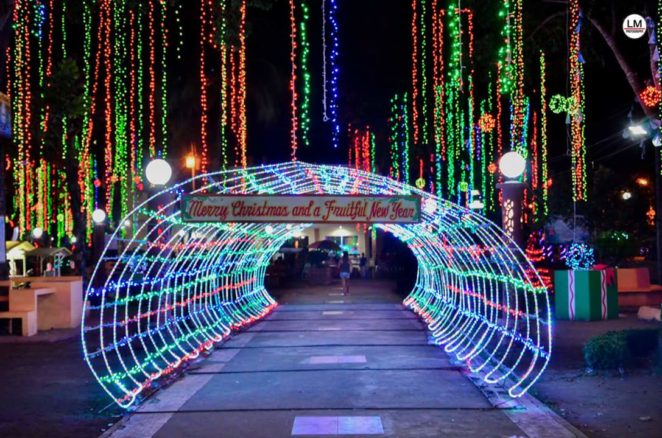 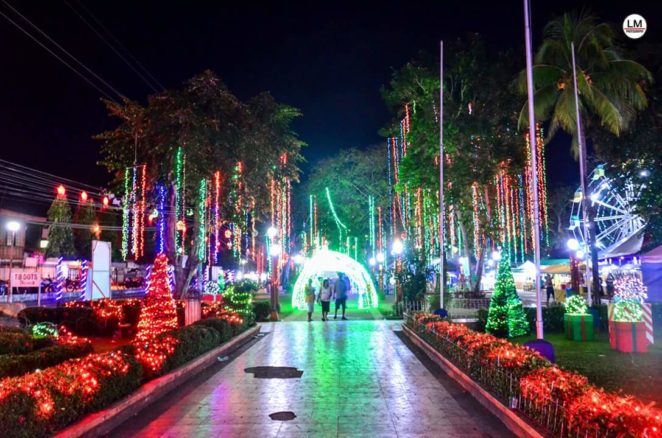