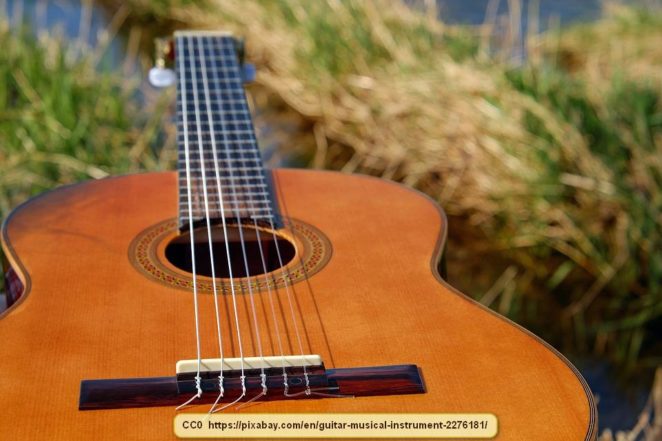 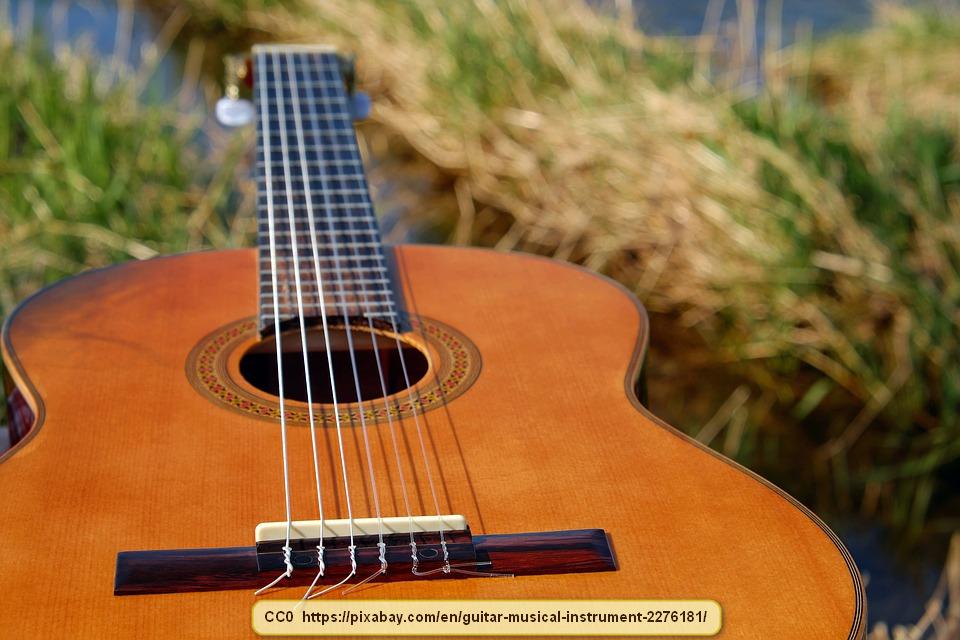 How many people could say what they were doing 40 years ago, without a good deal of thought? As it happens, I can, but only because it began events that would totally change my life.

On August 29, 1978, I was a cook at an extremely busy restaurant in Southern Oregon. The shift was even busier than normal that day, because of several busses that came by. We were also working with a short crew, so tensions were running strong.

By the time I got off work at 10 pm, I was tired, cranky, and frustrated. I stopped at home long enough to take a shower and to put on clothing that didn’t smell like food, then headed out. All I wanted to do is go to a tavern, drink a little beer, shoot a game or two of pool, and relax.

The tavern I went to was called the Round-Up. I knew the tavern and customers well because the bartender/manager, Leroy, had hired me to run a jam session every Friday and Saturday night, so most of my nights after work, I went to the tavern. I was 22 and didn’t have anything else to do. I knew that if I stayed home, I’d dwell on the day, which wouldn’t help my mood any. 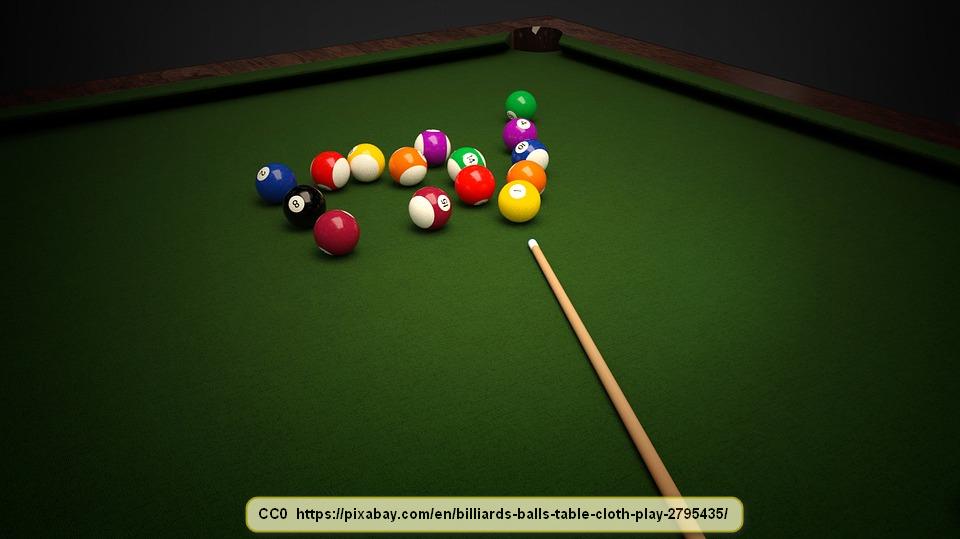 Leroy met me at the door and asked me if I would start up a jam session because they were busier than normal. It was a Tuesday and I normally didn’t get up and play the guitar and sing until Friday, but I agreed.

When I got inside, though, the very first thing I noticed was an absolutely stunning woman sitting at the end of the bar, wearing a red dress. Unfortunately, she was sitting next to a guy who was coincidentally named Rex. Sadly, I ignored the beautiful woman because I didn’t want to cause a scene with the man she was sitting next to. That was how my day had gone, so while it didn’t help my mood, I wasn’t surprised.

I drank a cold beer and went to the bandstand and started to play. While I refused to cause a scene, I could sing to the lady in red, even if she didn’t know I was singing to her. The very first song I played and sang was a Marty Robbins hit, “Walkin’ Piece of Heaven”.

I focused on the lady in red the whole time, to the point that for a time, nobody else in the bar existed to me. For whatever reason, I played and sang much better than normal and even got a standing ovation. I played a couple more sets, then took a break, to drink another beer. I got a phone call at that time.

As I hung up the phone, I noticed that the lady in red had come over and was waiting for me to finish my conversation.

“That was beautiful! You sing and play wonderfully!” she said to me, enthusiastically. It made me feel good, but there was the matter of the other guy, so I answered, “Thanks” in a monotone.

I finished my drink and went back to play some more. During my next break, I decided that it was time to shoot some pool, so I went to play a game. As it happened, the table was very close to where the woman in red was sitting. The man she had been sitting next to had left and I found out later that the woman had never been sitting with him, merely next to him.

She told me that her name was Ella and tried to engage me in small-talk, but I’d have none of that. I bent over to make a shot and she grabbed onto the butt of my pool cue because she didn’t like being ignored. I glared at her over my shoulder and she let go of the stick. I shot while still glaring at her and not looking at the table and sank the ball. That simply made the woman angry and the next time I bent over the table, she took a pool stick and jabbed me in the rear with it.

I whirled and said, “How would you like it if I pulled down your britches and spanked your bare butt in front of God and everyone?”

She gave me a haughty look and smugly said, “I wouldn’t if I were you. The bartender is my brother.”

Over the crowded bar, I bellowed, “Hey, Leroy!”

He was at the other end of the bar and yelled back, “Yeah, what?”

“Would you mind if I paddled your sister’s butt?” I shouted back.

Leroy shrugged and said, “No, go ahead!”

Needless-to-say, I didn’t paddle her rear. However, the connection had been made. We went on our first date the following night. We went out the night after that, too. It is amazing, but suddenly the normal troubles of the day that would have previously set me off didn’t seem to bother me at all. I figured that maybe that was because Ella had told me that when I walked into the tavern, I had an “aura” around me. That made me feel good. 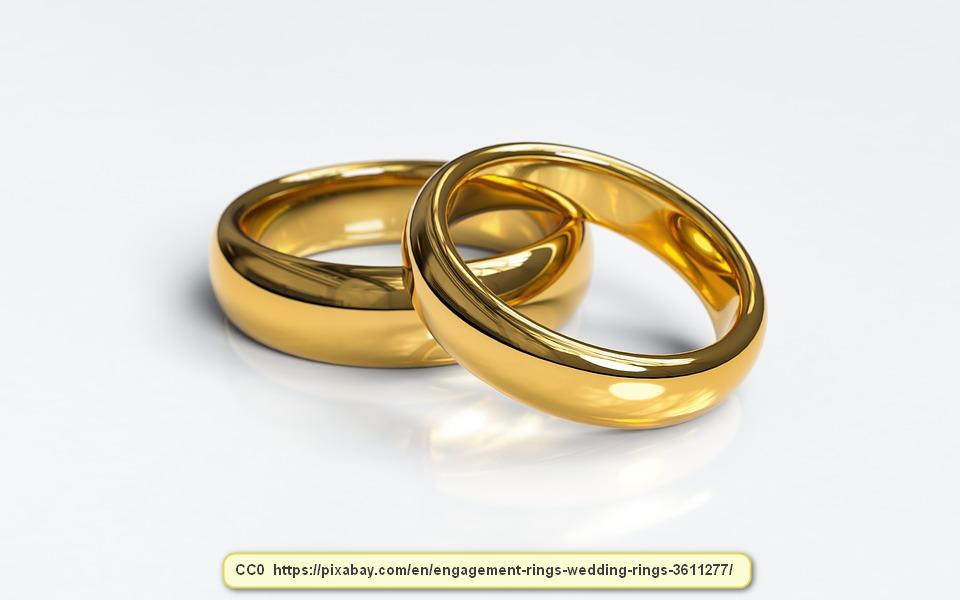 Leroy was my best man and his girlfriend was the maid of honor. Ella’s mother and my mother were witnesses. That was the entire marriage party.

A week from this coming Sunday, we will celebrate our 40th wedding anniversary. We will do it in style, too, by renewing our vows at church, immediately after service. Our son and daughter will both be there, too, as well as most of the congregation.

Sadly, Leroy, Ella’s mom, Leona, and my mom, Freda, have all passed away. The Round-Up Tavern isn’t there anymore, either. Still, we have our memories of the life-changing event that all started 40 years ago tonight. Some things are meant to be. Oh, and for the record, yes I do believe in love at first sight.