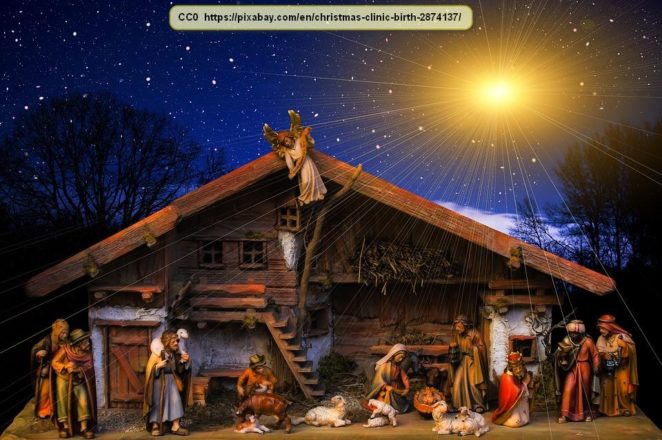 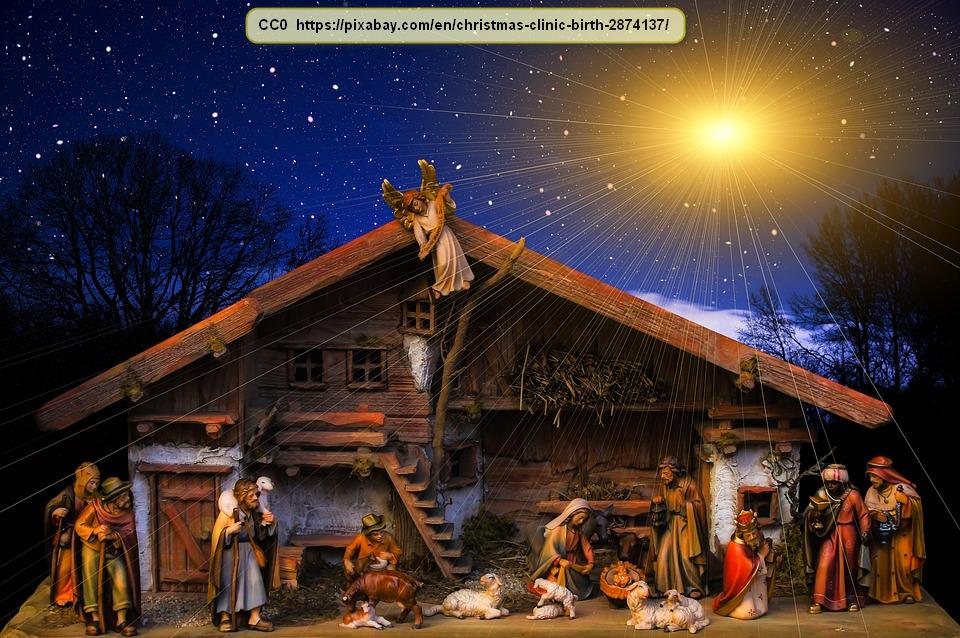 A lot of people have seen the nativity scene and it is often depicted as in the picture above. However, the depiction is incorrect. We can know this because of the description in the Bible and the historical data from that time.

A condensed version of the Bible story is that Joseph and Mary arrived in Bethlehem and found that the inn was full. (It was tax time.) The birth of Jesus was imminent, so they went to the stable and baby Jesus was born there.

Here is the problem. Look at the image above. It shows a wooden building, presumably the stable, with baby Jesus, Mary, Joseph, and so forth all outside of the building. That would mean that the baby would have been exposed to the elements, plus the fact that the Bible is clear that He was born in the manger, which would be inside of the stable, not outside of it.

Another problem is that the manger and the stable are depicted as being made of wood. In fact, there was very little wood used in the construction of Bethlehem. The stable where Jesus was born was actually hewn out of rock. It was basically a man-made cave. The manger was also chiseled out of stone and was a feeding trough within that man-made cave.

The fact is that the manger where Jesus was born still exists and Biblical scholars (and many other people) know exactly where the place is. If it had been made from wood, it would have long since decomposed.