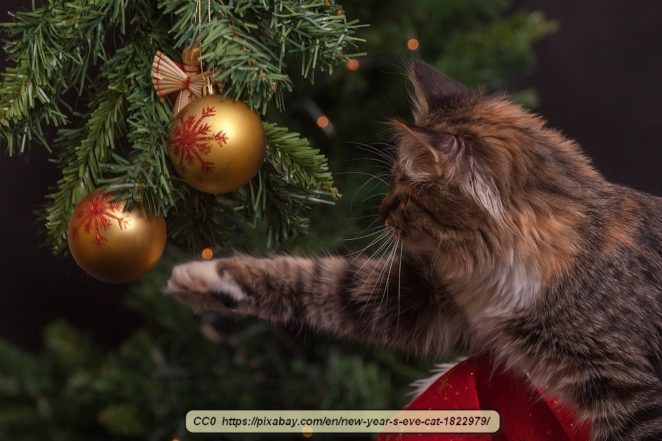 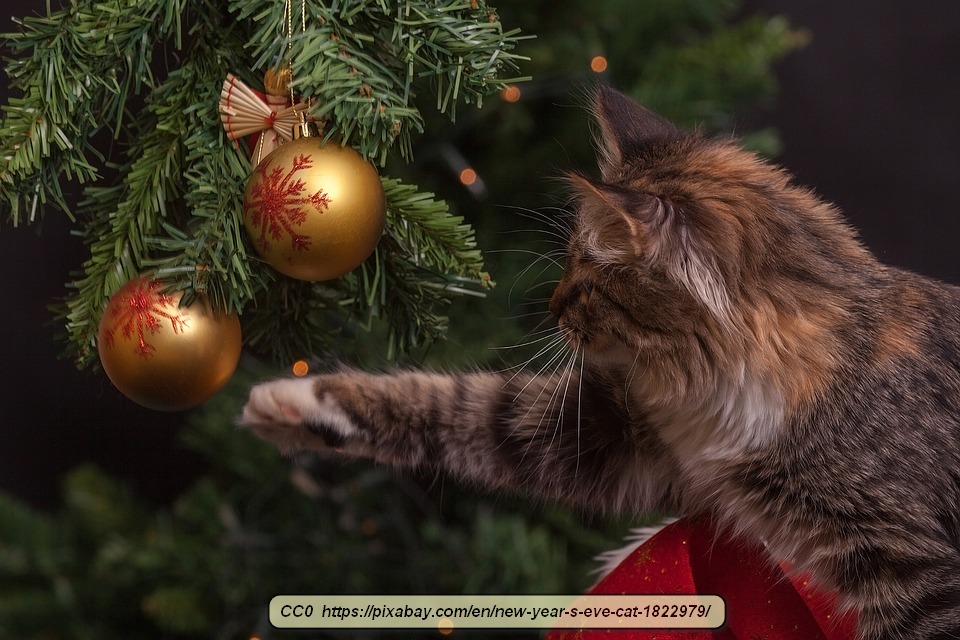 Every year, a very large number of homes burn down during the Christmas season. Possessions are lost, pets and people die and the tragedy can really put a damper on the spirit of Christmas time. The saddest part is that a lot of this can be avoided. Some things are common sense and should be remembered all year, while others are seasonal but should be common sense. That is especially true of the Christmas tree.

The tradition of the Christmas tree didn’t originate in the area of Israel or Judea. Still, it is widely used at Christmas time today, particularly in the temperate areas of the world. The idea is pretty simple; to take an evergreen tree, usually fir or pine that is less than six or eight feet tall, cut it and bring it in the house, setting it up in a tree stand. Ornaments and lights are then hung on the tree. The Christmas gifts are placed under the tree.

As long as the electrical outlets aren’t overloaded and the Christmas lights are in good shape, there are normally few problems with this practice. However, as with most things, there are exceptions.

The moment a tree is cut down, it begins to dry out. Most tree stands have a reservoir that can be filled with water so the base of the tree can absorb the moisture. Provided that people remember to fill the reservoir frequently and put something like a few aspirins in the water to help the tree absorb the water, this can help prevent the tree from drying out too rapidly. 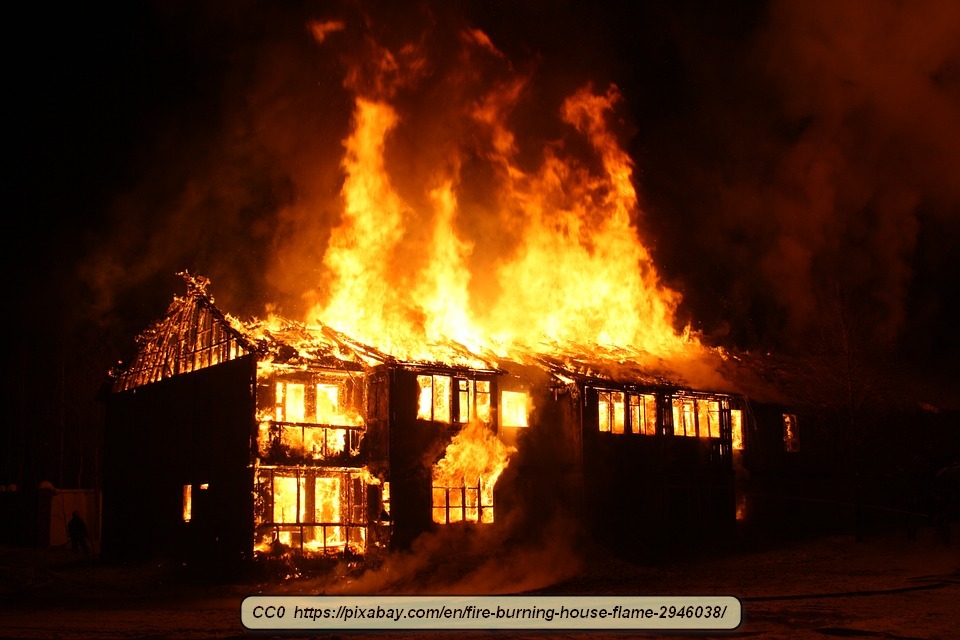 The Christmas tree is still going to dry out, though. If it becomes too dry, it can be a house fire just waiting to happen. Sadly, far too many people are in a rush to get their tree and to get it set up early, to help them get into the Christmas spirit. That is a bad move and an unwise one. According to the National Fire Prevention Association, about 1 in every 200 homes in the US have house fires yearly that are directly attributable to Christmas tree fire causes.

If the tree is cut much more than a week before Christmas, it is nearly certain that it will be dangerously dry by the time Christmas arrives. Wiser people get their tree within a week of Christmas and don’t leave it up much past that holy day.

There is another problem, though. Many Christmas trees are actually harvested in early November and shipped out to various locations. People who don’t have the means to get their own Christmas tree have very little control over that. The trees are going to be dry, no matter what they do. However, they can still be safer.

If you have to buy a pre-cut tree, be sure to cut two or three inches off the base when you get it home. Douse the tree with lots of water before bringing it inside and allow it to sit so the water can be absorbed. If possible, leave the tree outside until a week or so before Christmas, too. Colder outside temperatures slow down how fast the tree dries out.

It also isn’t a bad idea to periodically use a plant mister, of the sort used to spray mist on houseplants, on the tree. Don’t do this when the lights are on, of course, but this also allows the tree to absorb moisture.

Normally, it isn’t difficult to determine if the tree is drying out. The needles start to fall when the tree is brushed against, in dry trees. However, this can be deceptive and it is quite possible for a tree to be dangerously dry even if the needles don’t fall easily. 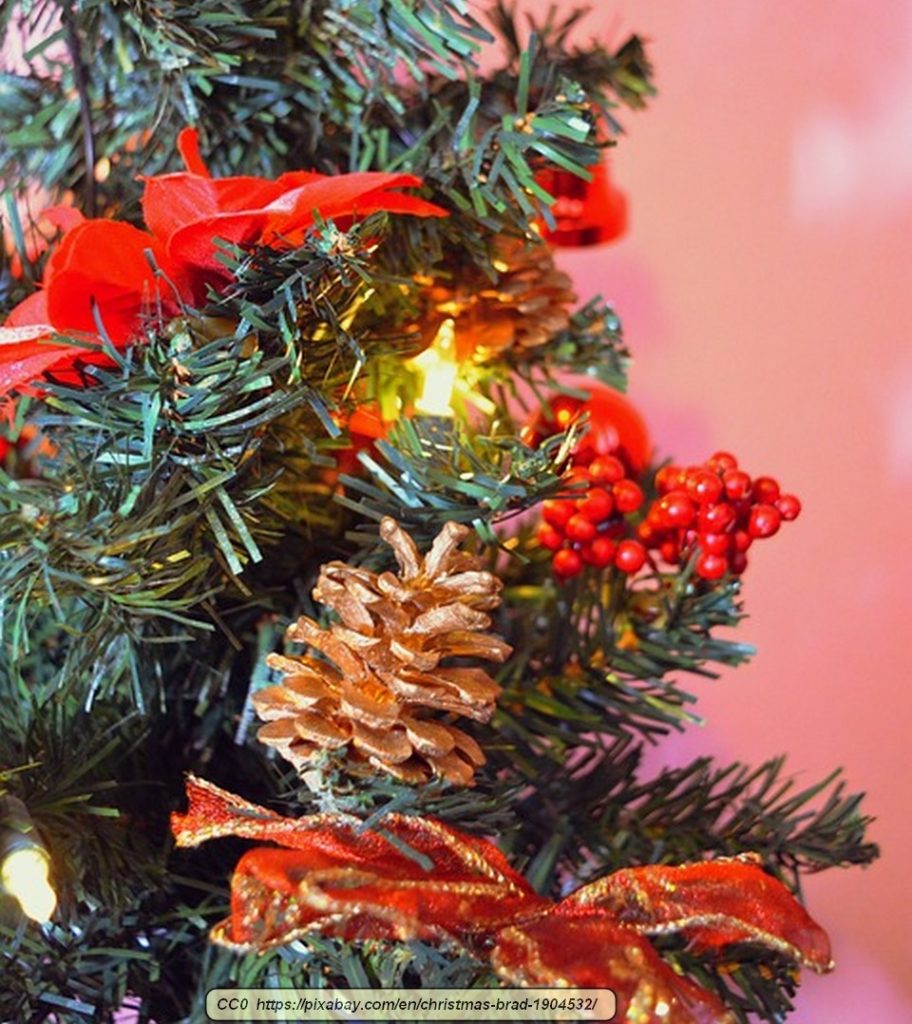 Artificial trees are an option that many people use. However, it isn’t safe to assume that they are automatically safe from causing a fire. Most artificial trees are now fire resistant, in the US anyway, but just because the artificial tree doesn’t burn easily doesn’t mean that it can’t allow sparks to catch flammables like drapes or the ceiling burn. Take special care when selecting the location of the tree.

Some people opt for having living trees for Christmas. These are trees or similar plants that are growing in pots. Since they aren’t actually cut, they don’t dry out as much. These are without a doubt safer than cut trees. However, the tree should still be watered and people should still use common sense. These trees can still burn, they just don’t usually burn as easily. Don’t let the hustle and bustle remove common sense.

Easily the biggest cause of house fires during Christmas time is a Christmas tree that has caught fire. These fires can often be prevented by getting the tree later and making sure that it stays as moist as possible. Don’t let yourself think that it can’t happen to you because that is a common thought of those who experience fires. Christmastime should be an especially joyous time of year. Don’t let it end in tragedy. Be safe, okay?