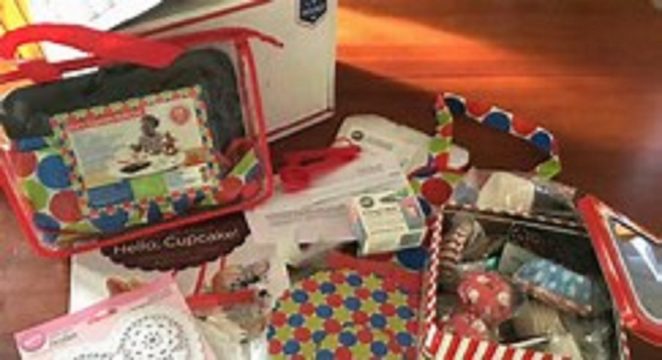 An seller at eBay showed her heart of extreme compassion to Aimee Child Gray who was one of the many persons who lost her home in the infamous California wildfires that happened last year around October 2018.

Aimee’s two year old daughter had this mini muffin set that she bought for her daughter before the tragic fire incident at a consignment sale.

There are some items that in the view of a two year old child that mean the world to them like the mini muffin set that was going to be her Christmas gift. It just happened that fate had other plans that threatened to derail her happiness.Aimee then went to see if the online retailer seller eBay to see if she could purchase a replacement mini muffin set for her daughter. Aimee told the seller her tragic story of losing her home in the wildfire as she paid for her purchase.

Aimee is now living in a new home with her daughter and her new gifts. Aimee is very thankful that many strangers came to her rescue during her time of pain losing her home in a wildfire that broke the hearts of many people in California last year.