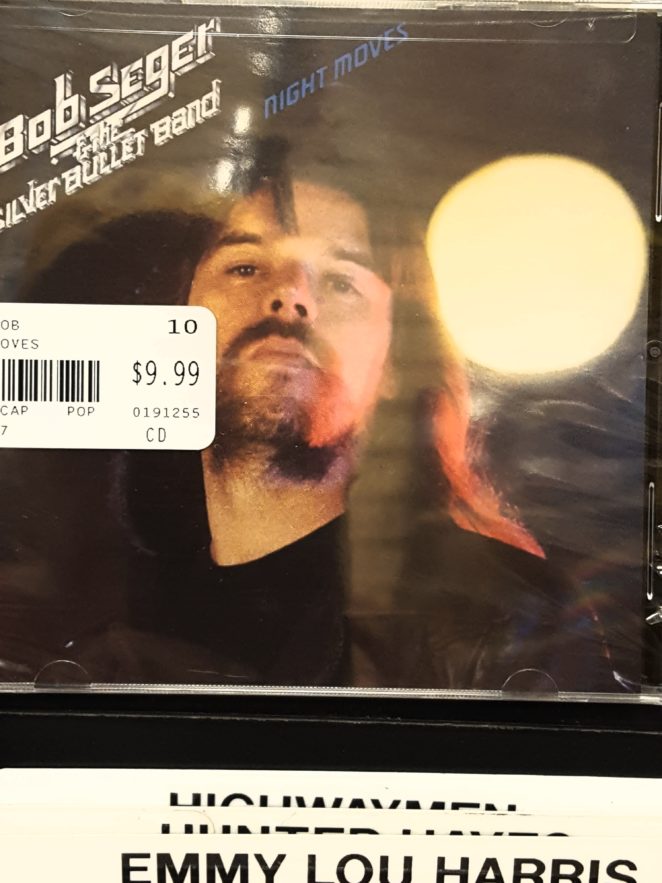 It was a snowy Friday afternoon when I boarded the train from Gloucester to Boston with my friend from high school Christine. We were totally pumped up anticipating the Bob Seger and the Silver Bullet Band concert, psyched enough to not be worried about the weather. Rick Derringer opened, hot off his hit single “Rock And Roll Hoochie Koo”. His band played an energetic set that had everyone on their feet.After Derringer’s encore there was a long lull. The crowd was getting restless wondering what was going on.

Finally there was an announcement that due to the blizzard conditions Bob Seger’s limousine  was stuck in Hartford, Connecticut and would not make it there  that evening. We were advised to stay for another performance by Derringer and to return Monday with our ticket stubs to see Bob and a surprise guest band. Rick Derringer played for 3 more hours after that; an amazing set. Monday  a new local band called The Cars opened the show- they  were quite impressive,and then were followed by an awesome 3 hour  performance by Bob Seger!