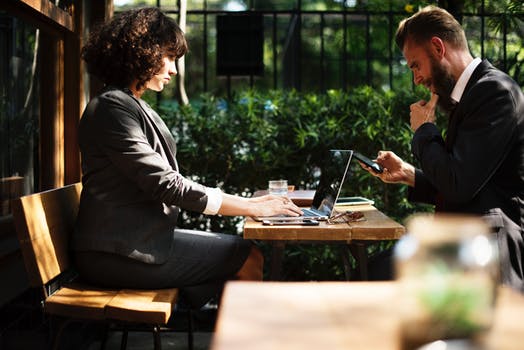 NLP as “an attitude, backed by a methodology, which leaves a trail of techniques” –

It is worth a great deal of money to know how to write a post that gets lots of viewers; I speak from experience, having had the opportunity to read many articles and business letters online since 2008 and seeing just how powerful one brilliantly written piece of text or one good thing can be.

I read about one such letter that has maintained an entire business in New York employing ten people, and which over and above all expenses, provides the owner, an income of around $2500 weekly.

Think about it! One letter which employs ten people and gives its owner $87,000 a year. How fantastic is that?

Another letter I read about, that maintains a massive collection business in Manhattan’s lower end. This business is run by a widow who inherited it on her husband’s deathbed; She knew absolutely nothing about any kind of business, but in order to survive, she was compelled to rely fully on this letter for survival and the automatic mailing of it, to a certain specific list of people.

This single letter has allowed her to maintain a profitable business, providing her and her two sons beautiful homes in expensive apartments uptown and with fine educations

These are only some random recollections I have of where a single letter, used repeatedly day after day and year after year, is capable of doing, and from this perspective, I have always been very impressed with the fact that a single brilliant letter of the right kind, mailed to the right body of people, is often worth far more to its holder than a single big investment.

Another example is of where one simple thing, had catapulted a young man, into the stuff that legends are made of,  I’m speaking of Tony Robbins, who hasn’t heard of him?

Have you ever wondered how Tony Robbins got his start in life? Well, he was only 19 when he started studying Neurolinguistic Programming (known as NLP) and Instantly, discovered his passion and which he has been applying ever since, namely, to help people overcome their limitations.

From this initial passion, he went on to become a world renowned speaker, teacher, seminar leader, and bestselling writer.  Many people who know about his humble beginnings, wonder; when they see him changing lives, is he still using NLP? Well, the answer is yes. 95% of what Tony Robbins does is NLP, which he has decided to rename Neuro Associative Conditioning (NAC).

Tony’s most memorable session was where in front of a big audience, he applied the NLP/ (NAC) principle to help a young mother named Mandy to overcome a massive emotional limitation.

Just a few examples of where a single piece of good information, when applied to a certain group of people has the power to keep producing favorable results, almost perpetually.