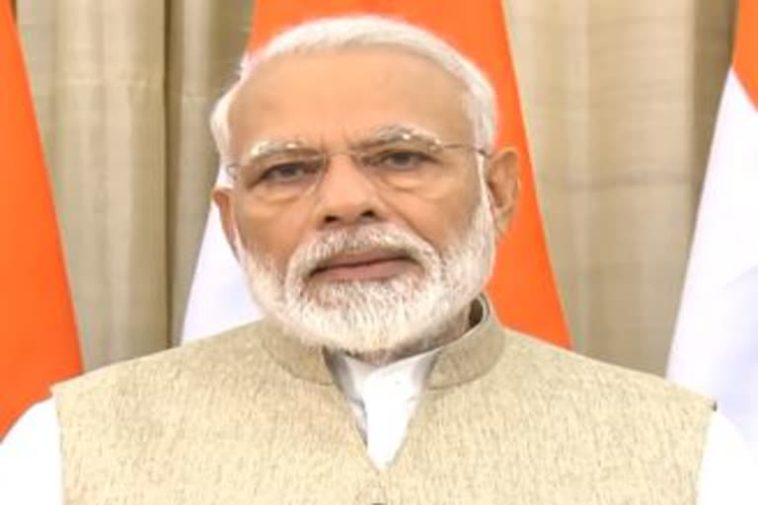 The GDP of India has been on a significant low for the past year. It dropped down from a promising 6% to 3%, which is lower than that of Bangladesh’s GDP.

Economists, journalists and citizens are now questioning the government for the slow down, digging out facts to prove the Center’s inability to handle this vast economy. The Modi-led government’s development manifesto has not yet garnered applause due to the recession and economic deceleration.

To firmly point out if or not the ideology of Hindutva that is predominantly followed by the Modi government, actually is a huge factor in the economy’s stagnation we need to further understand the concept of Hindutva and its link to the countries economy.

ETV Bharat Economy News has brought to you this report that will systematically break down the explanation for you.

Hindutva is an all-inclusive concept that advocates Hinduism to be a way of living and is not discriminatory towards any other religion. It solely focuses on spirituality and does not regulate any terms or boundaries for religious beliefs.

Hindutva is focused towards preserving and advancing our heritage, our motherland and keeping it safe from infiltration by outer bodies.

You must be questioning, how is a concept as neutral and complacent as this linked to the extremist views of RSS and BJP, and how does it actually affect the economy?

The Hindutva that BJP and RSS follow is rigid and authoritative. Modi government wishes to have absolute control over every sector of the country, giving them little to absolutely no freedom.

The thumb rule of the economy revolves around the idea of liberalism leading to growth. Unless you let the industries flourish, you won’t be able to produce employment or investments. It is important for the government to stop funding their allies and put in some significant investment in businesses and industries that have an actual chance and potential to grow.

Inner conflicts play a vital role in the slowdown as well. Their discriminatory and orthodox approach has upheaval strong resentment between communities and has given a green card to the Right-Wing mindset. Following what you believe has no repercussions until you let it flourish and overpower the centre of gravity that holds this nation together.

Blaming the BJP’s Hindutva ideology is not the only factor. Although, it is one of the most significant inclinations and reasons for the decelerating economy. Other factors include a global economic slowdown, that led to the sizable slowdown in our economy as well.

One can’t blame Modi and his government for absolute reasons, but his ideologies and approach has definitely played as a catalyst in bringing the nation down to this level.

Follow ETV Bharat News for more updates and explanations of the world and national affairs.