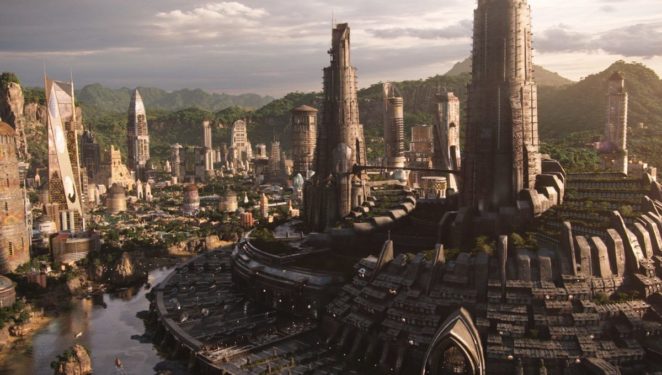 You can check different sources;  the fact is the U.S. Department of Agriculture listed Wakanda as a trading partner.   It was listed until Wednesday, when someone noticed and it was taken down.

The Department of Agriculture gave some kind of slap dab explanation as to why it had been listed which is funnier than it being done in the first place.

Simply put, no one ‘in charge’  was aware of the ‘glitch’, because they really have no idea what countries exist, where they are, etc.

When the ‘Trade War’ began, those of us in the 3rd World were amazed that the U.S. had absolutely no idea of the extent of Chinese trade in the World.

I doubt anyone holding an exalted position in America which has anything to do with Trade was even slightly aware that China doesn’t need to sell or buy from the United States at all.

The true reason for dropping the tariffs is not American ‘success’, it is clear and utter failure.

Reality is that Americans do not investigate on their own.  They accept what they are told.  While pointing to everyone else’s propaganda do not admit their own.

Sixteen Billion dollars had to be paid by the American government to American farmers to make up for their losses due to the Trade War.

All this could have been avoided if those who were ‘in charge’ were familiar with reality.