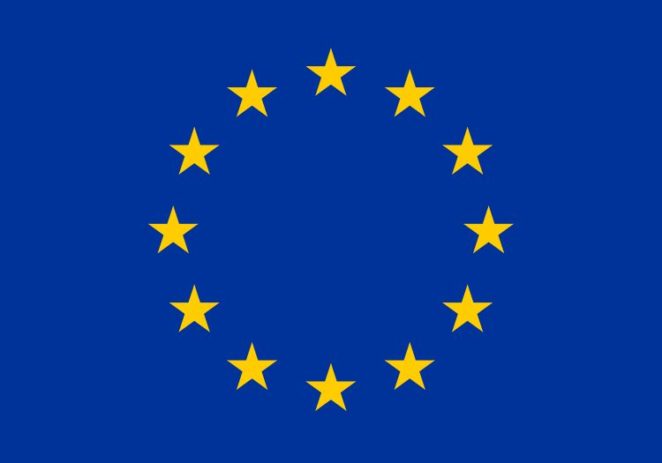 The European Union is a political and economic union of 28 European countries. There are however other European countries who are at various stages of processing their applications to join the union. The Union eliminates border controls and allows the free movement of goods and people. Any member of the EU can export its goods to another member without tariffs and duties. (*See footnote for names of  the current EU members)

They vote on the laws they all must follow

However, not everything about the EU is straightforward. They are some intricacies. Firstly, there is what is called the European Economic Area. This covers all members of the EU and three non-EU members Liechtenstein, Norway and Iceland. If you are an EU citizen, you can stay in these three countries and their citizens can also stay in the EU. Under this arrangement, Liechtenstein, Norway and Iceland pay membership fees to the EU and they also have to follow EU rules with some exceptions.

Then there is also the concept of The Outermost Region of the EU. Some EU members such as France, Spain and Portugal have had some islands under their control since the colonial days in areas off the coast of North Africa, in the Atlantic and in the Caribbean among others. These islands are also considered part of the EU.

The European Union has its own currency, the Euro. However, not all countries in the EU use this currency. The countries which use this currency are in what is called the Eurozone. For a country to enter the Eurozone, it has to meet the certain financial goals which have to do with inflation rate, government deficit and debt to GDP ratio.

Whenever any EU country meets the financial goals, they will discontinue use of their own currency and adopt the Euro. However, three countries namely United Kingdom, Denmark and Sweden are exceptions. They have the option to continue using their own currencies.

The European Central Bank is the monetary authority of the Eurozone.

The other exceptions with regard to the Euro have to do with four small countries namely San Marino, The Vatican, Monaco and Andorra. They are not members of the EU but they are allowed to use the Euro.