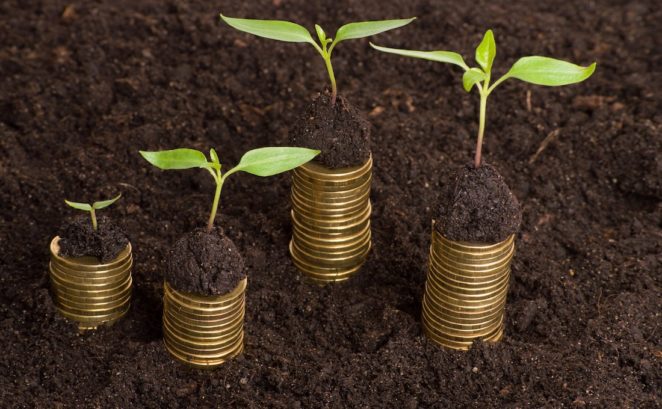 Whether you are relocating to Switzerland permanently or just temporarily, it is important to understand how the country’s main financial systems work. These financial systems include the tax system as well as the pension system, both of which will have a direct impact on you as a resident of the country.

Just like the tax system, the Swiss pension system is unique in a lot of different ways. According to the relocation experts from Cosmos Values, the following are the most important aspects of the country’s pension system that expats need to be aware of as they continue to plan their relocation to the country.

The Swiss pension consists of a three pillar system with each pillar having its own way of being financed. The first pillar is the state-run pension scheme, with considerably early pay outs for the widowed, orphaned, and the aged. A pay as you go system is used in order to finance this pension scheme. Everyone above the age of 18 years old that is working and living in the country is mandated to contribute to the scheme, and these contributions are made monthly. VAT as well as sin taxes often end up as contributions to this pension scheme.

Ordinarily, in order for you to receive your pay out from this scheme, you need to have reached the legal pension age. However, the widowed, and orphans are eligible to receive early pay outs owing to the premature death of spouses and parents who were contributors to the scheme.

The second pillar consists of pension schemes funded mainly by employers and employees who are mandated by law to contribute to this fund. Self employed individuals can also make voluntary contributions to this pension fund. The contributions are made on a monthly basis, and pay outs are ordinarily released when an individual has reached the legal pension age. The fund is run by investment companies on behalf of employees/employers countrywide.

The premature deaths of contributors usually triggers early pay outs to their respective beneficiaries, but the type of pay out will depend on the pension fund type. Some pension funds offer pay outs to the widowed and the orphaned in the form of paying their monthly house rent, others offer the full pay out to these beneficiaries, while others provide life insurance.

It is important to note that the pay outs for both the first and the second pillars are done in monthly annuities.

The third pillar is made up of private investments by individuals towards their pensions. The contributions made by these individuals to these private pension schemes are voluntary. This pillar is financed through either a pension fund, or a special insurance instrument known as the endowment policy insurance. This pension type comes with its own tax benefits if it falls under the so-called 3a scheme. This is because the 3a scheme is regulated, which serves as an incentive to the revenue authority to reduce the taxes paid out on contributions to the 3a schemes.

In a 3a scheme, you will find two types of sub-schemes, which are the insurance schemes, and the investment funds/savings accounts. With the insurance cover sub-scheme, you are guaranteed of a pay out upon your retirement, a life insurance cover, regular contributions on your behalf to pillars 2 and 3 in the case of a disability, as well as a disability pension, on top of the state disability pension you will receive if you become disabled. It is also important to note that you can invest in several 3a schemes at the same time.

The 3b scheme is unregulated, and as such, there are no tax benefits you can expect to accrue from contributing to this scheme.